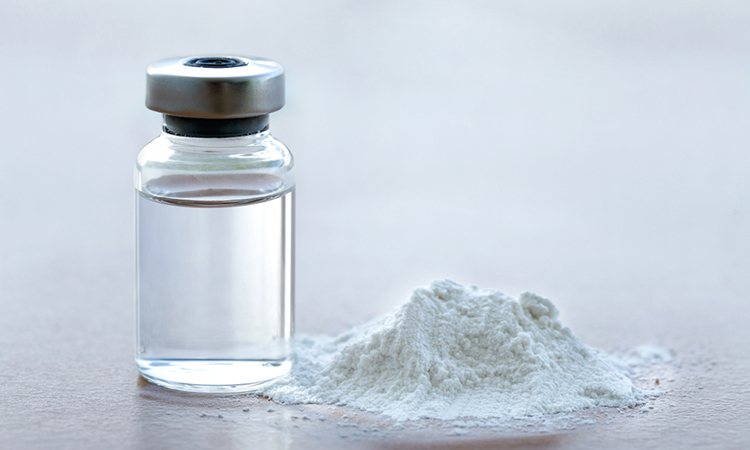 Researchers at the Massachusetts Institute of Technology (MIT), US, have developed the first statistical model to finely characterise how ketamine anaesthesia affects the brain. According to the team, the findings have laid new groundwork for three advances: understanding how ketamine induces anaesthesia; monitoring the unconsciousness of patients in surgery; and applying a new method of analysing brain activity.

Based on brain rhythm measurements from nine human and two animal subjects, the new model published in PLOS Computational Biology defines the distinct, characteristic states of brain activity that occur during ketamine-induced anaesthesia, including how long each lasts. It also tracks patterns of how the states switch from one to the next. The model, called the “beta-hidden Markov model”, therefore provides anaesthesiologists, neuroscientists and data scientists alike with a principled guide to how ketamine anaesthesia affects the brain and what patients will experience.

Previously, the MIT researchers showed alternating patterns of high-frequency gamma rhythms and very low-frequency delta rhythms in patients under ketamine anaesthesia, In this study, the team led by Indie Garwood and Sourish Chakravarty set out to conduct a rigorous analysis. They hypothesised that a hidden Markov model might fit the data well because it is suited to describing systems that switch among discrete states.

To conduct the analysis, Garwood and the team gathered data from two main sources. One set of measurements came from forehead-mounted electroencephalograms (EEGs) on nine surgical patients who volunteered to undergo ketamine-induced anaesthesia for a period of time before undergoing surgery with additional anaesthetic drugs. The other came from electrodes implanted in the frontal cortex of two animals.

Analysis of the readings with the hidden Markov model, using a beta distribution as an observation model, not only captured and characterised the previously observed alternations between gamma and delta rhythms, but a few other subtler states that mixed the two rhythms.

Importantly, the model showed that the various states move through a characteristic order and define how long each state lasts. This means that anaesthesiologists monitoring rhythms in a patient can use the findings to ensure that brain states are changing as they should or make adjustments if they are not.

Senior author Emery Brown posited that as neuroscientists learn more about how ketamine induces unconsciousness from such efforts, one major implication is already apparent. Whereas propofol causes brain activity to become dominated by very low-frequency rhythms, ketamine includes periods of high power in high frequency rhythms. Those two very different means of achieving unconsciousness seems to suggest that consciousness is a state that can be lost in multiple ways.

In addition to considering that hypothesis, the team is looking at several new projects including measuring ketamine’s effects across wider areas of the brain and measuring the effects as subjects awaken from anaesthesia.

Developing systems that can monitor unconsciousness under ketamine anaesthesia in a clinical setting will require developing versions of the model that can run in real-time, the authors added. Currently, the system can only be applied to data post-hoc.