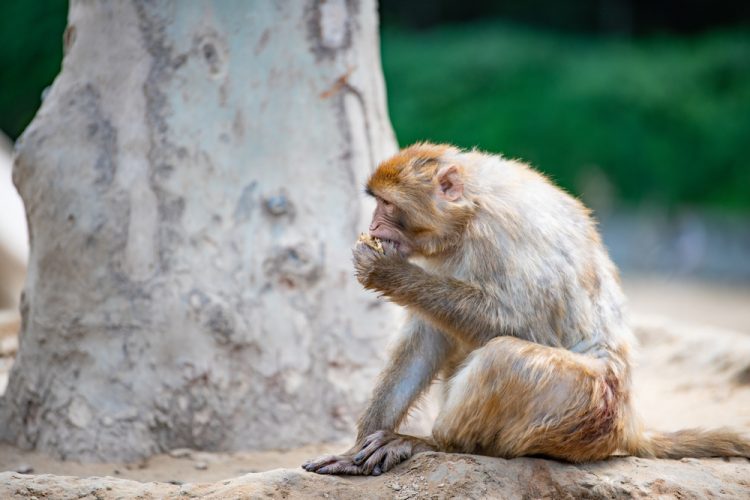 Monoclonal antibodies protected aged, type 2 diabetic rhesus macaque monkeys from disease due to SARS-CoV-2 and reduced signs of inflammation, including in cerebrospinal fluid, according to a new study from researchers at the University of California Davis, US.

“COVID-19 is more severe in elderly people and those with pre-existing conditions,” explained Associate Professor Smita Iyer, investigator on the study. “The elderly and diabetics tend to be immunosuppressed, but if you can get antibody levels high enough, you can prevent severe infection.”  Immune responses induced by vaccines are very effective at preventing severe disease and death, however an overwhelming inflammatory immune response could also be responsible for much of the damage of severe infections.

According to the team, these signs of inflammation in the central nervous system (CNS) may be connected to neurological symptoms of COVID-19 disease in humans and possibly “long COVID” in which patients experience an array of symptoms for months after infection.

The data show that neutralising antibodies prevent the adverse inflammatory consequences of SARS-CoV-2 infection, the authors claimed. The results, detailed in Cell Reports, also help explain how antibodies, whether induced by vaccines or after infection, or given as a treatment, can affect the course of disease and suggest that antibodies could be given as a preventative treatment to people at high risk, such as elderly residents during an outbreak in a nursing home.