Researchers have used genetically engineered SARS-CoV-2 Spike proteins to boost antibodies against a range of coronaviruses in mice. 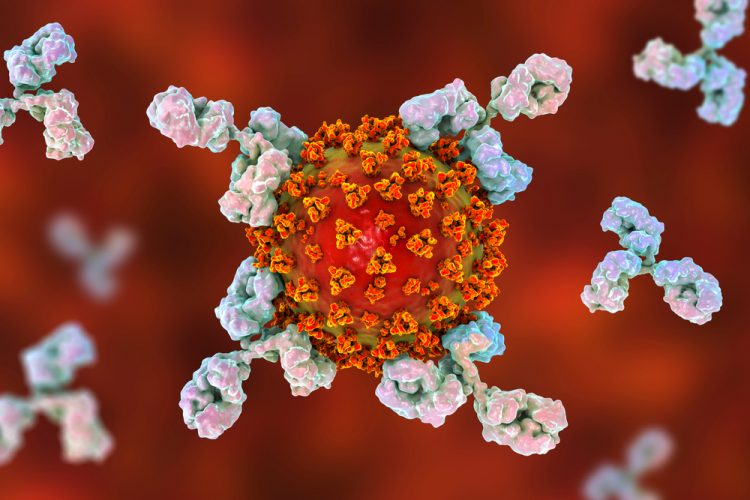 A team at Osaka University, Japan, has developed a vaccination strategy in mice that promotes the production of antibodies that can neutralise not only SARS-CoV-2 but a broad range of other coronaviruses as well. If successfully translated to humans, the approach could lead to the development of a next-generation vaccine capable of preventing future coronavirus pandemics.

The SARS-CoV-2 virus responsible for COVID-19 enters human cells by using its Spike (S) protein to bind to a cell surface receptor called ACE2. The receptor-binding domain of the S protein consists of two parts: a “core” region that is very similar in all coronaviruses and a more specialised “head” region that mediates binding to ACE2.

Antibodies that recognise the head region of the S receptor-binding domain can block the entry of SARS-CoV-2 into cells but offer little protection against other coronaviruses, such as the SARS-CoV-1 virus responsible for the severe acute respiratory syndrome outbreak of 2002. In contrast, antibodies that recognise the core region of the S receptor-binding domain can prevent the entry of various coronaviruses into human cells. Individuals exposed to the viral S protein tend to produce lots of antibodies against the head region, however very few antibodies recognise the core region.

“This suggests that, although the generation of broadly neutralising antibodies is possible, SARS-CoV-2 infection and current vaccines are unlikely to provide protection against the emergence of novel SARS-related viruses,” explained Professor Tomohiro Kurosaki at Osaka University.

The team therefore decided to test a new vaccination strategy, detailed in the Journal of Experimental Medicine, that could enable the immune system to produce more broadly neutralising antibodies. They genetically engineered the receptor-binding domain of the SARS-CoV-2 S protein, covering its head region in additional sugar molecules. These sugar molecules could shield the head region from the immune system and boost the production of antibodies against the unshielded core region of the receptor-binding domain.

Mice immunised with these engineered proteins produced a much higher proportion of antibodies recognising the core region of the spike protein receptor-binding domain. These antibodies were able to neutralise the cellular entry of not only SARS-CoV-2 but also SARS-CoV-1 and three SARS-like coronaviruses from bats and pangolins.

While much work is needed to translate the strategy to humans, Kurosaki remains hopeful that the approach will prevent future coronavirus outbreaks. “Our data suggest that engineered versions of the S receptor-binding domain could be a useful component for the development of broadly protective, next-generation vaccines to prevent future coronavirus pandemics,” Kurosaki concluded.