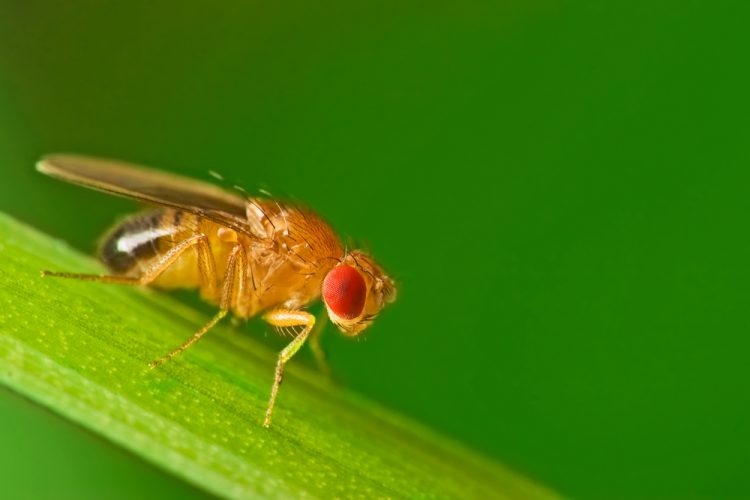 A new study from the University of Cambridge, UK, used fruit flies as a platform for screening new obesity genes and implicated a neuronal signalling pathway in weight gain.

Identification of genes that contribute to obesity has been challenging for several reasons, including the fact that weight is an organism-level characteristic that is not well modelled in cell culture. Animal models provide a useful platform for exploring the effects of genes on weight, however genetic research in animals takes time and is expensive.

Experiments in fruit flies, the team explained, are fast and relatively cheap. Furthermore, many genes known to affect fat levels in flies have evolutionary counterparts in humans, increasing the likelihood that results in flies would be meaningful for understanding human obesity.

To search for obesity genes, the researchers began with a large dataset of gene sequences from people with early-onset severe obesity whose highly similar genomes made searching for potential obesity genes easier. They focused on small genetic changes that were present in two gene copies in affected individuals, and also extremely rare in the general population. They then used RNA interference (RNAi) to reduce the activity of each gene and studied the effect on levels of triacylglyceride, the major fat storage molecule in flies.

The team discovered that triacyclglyceride increased significantly after reducing the activity of four genes, including one called “dachsous,” which had not been previously linked to human obesity. This gene is part of the “Hippo” signalling pathway and the team found that knocking down different links in the pathway also dramatically altered triacylglyceride levels. The study, detailed in PLOS Biology, also found that, when that reduced gene activity was confined to neurons, triacyclgycerides increased significantly, indicating that the central nervous system was controlling adiposity.

In humans, the researchers found that rare variants in genes encoding two other members of the Hippo pathway, FAT4 and TAOK2, were also associated with obesity, albeit not in every database.

“Studies of obese individuals have the potential to identify genes that, when mutated, might lead to human obesity,” commented Dr Andrea Brand who co-led the study with Dr Sadaf Farooqi. “Establishing a functional relationship between these candidate genes and obesity is challenging, however. We were able to assess the function of candidate genes in the humble fruit fly and not only identified four novel obesity genes, but also predicted a fifth, in which rare variants were subsequently found in obese individuals.

“Our study serves as a proof of principle that Drosophila functional screens are an efficient and effective way to assess the likely pathogenicity of rare variants associated with human obesity,” Brand added. “This has allowed us to identify new and potentially important targets for development of therapies, and gives us new insights for finding further obesity genes.”