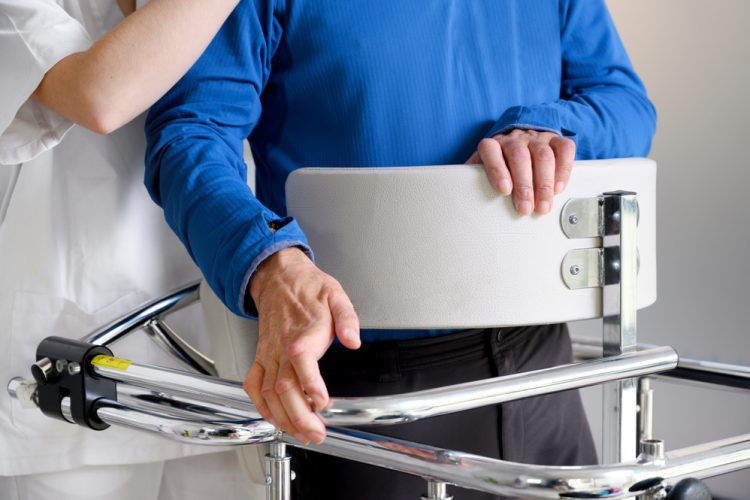 A new study from the Johns Hopkins University, US, has used genetically engineered mice and human cell and tissue samples and added to evidence that higher levels of inflammatory chemicals involved in fat metabolism occur in people with amyotrophic lateral sclerosis (ALS), the neuromuscular disorder.

To explore the potentially important genetic differences between disease-free ocular neurons and spinal motor neurons that bear the brunt of ALS, the team studied stem cell lines they cultivated from a person with ALS. After investigating the genetic pathways actively making proteins, they found more activity in genes that control lipid metabolism.

A further analysis found that one pathway stood out – arachidonic acid. The researchers discovered that, compared with people without ALS, those with the disorder have about 2.5-fold higher levels of arachidonic acid, a lipid that is known to spur on inflammatory processes needed to repair wounds or tissue damage.

Furthermore, by tampering with the arachidonic acid pathway in mice bred to develop the biological hallmarks of ALS, the researchers were able to reduce the condition’s muscle-weakening symptoms in the mice — experiencing a 20 to 25 percent increase in grip strength — and extend their survival by two to three weeks.

Although the new evidence, detailed in Nature Neuroscience, may offer potential new strategies for therapy, researcher and associate professor Gabsang Lee emphasised that questions linger. “We do not know yet why ocular and spinal neurons differ in lipid metabolism or what percentage of ALS patients have alterations in the arachidonic acid pathway,” he said.