Fast-tracking the approach to drug discovery and development 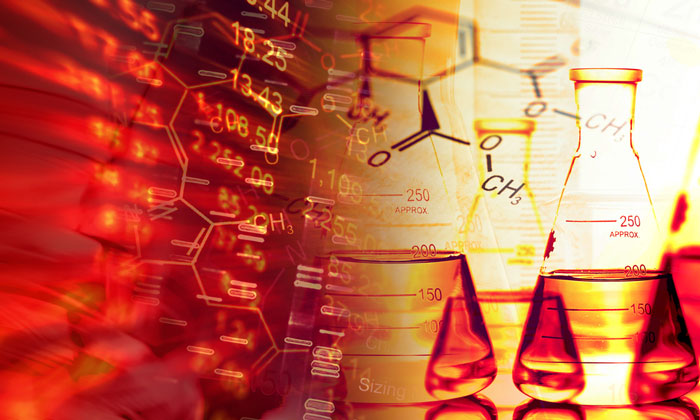 Research and development within the pharmaceutical industry is a costly enterprise. Here we examine how the novel approach to this process adopted by Early Development in Oncology or “EDO” (Mundipharma EDO GmbH), has revolutionised drug discovery and development, resulting in reduced costs and timelines.

In the period between 2006 and 2015, the total worldwide spend of pharmaceutical and biotechnology companies on research and development (R&D) increased from US$108 billion to US$141 billion.1 Over a similar period, a global report issued by the Deloitte Centre for Health Solutions revealed that 143 new medicinal products with a projected lifetime revenue of US$955 billion had been launched between 2010 and 2014.2

It is thus evident that the investment in R&D by pharmaceutical companies is huge, in part due to the lengthy process required to move an agent from potential drug candidate to investigational new drug to market. However, there is a growing need to ensure efficiencies to drive an economical and timely delivery of new treatments to market at a price that results in them being regarded as cost-effective and so available to the very patients at whom their development has been targeted. As healthcare budgets become increasingly strained, there is additional pressure upon the pharmaceutical industry to ensure that any investment made is made wisely, and in a way that will maximise the return on that investment.3

Large pharmaceutical companies have traditionally completed the entire drug discovery and development process from mass screening of potential drug candidates, through preclinical studies, in house. This has proved to be a lengthy process with a high degree of attrition to bring one novel therapeutic entity to market. Moreover, such an approach requires enormous investment, resulting in high drug pricing at launch being required in order to ensure that the pharmaceutical company receives a return on the time, personnel and money that have been invested in the entire process.

R&D has evolved over the past few decades, with a wide-ranging variety of innovation models used by the pharmaceutical industry.4 These encompass both traditional pharma-academic partnerships, where the pharmaceutical company forms a collaboration with an academic investigator by providing funding or other resources in exchange for that investigator’s knowledge and contribution to R&D, to the founding of academic centres of excellence or innovation centres.

The evolution of R&D

In recent years, large pharmaceutical companies have reviewed their R&D strategy in order to ensure cost and efficiency savings. Two examples of the new approaches taken are the Centres of Excellence for Drug Discovery (CEDD) launched by GlaxoSmithKline, and the Centers for Therapeutic Innovation (CTI) created by Pfizer.

Following the merger of GlaxoWellcome with SmithKlineBeecham in 2000, six CEDDs, each focused on a different therapeutic area were created. This, at the time, unique concept aimed to bring the entrepreneurial culture of R&D within the biotech industry to big pharma. The approach was successful, with a report released in 2003 indicating that double the number of new chemical entities had entered clinical trials since the foundation of the CEDDs, with four times as many pipeline agents progressing into Phase II clinical studies. Thus, the flow of early-stage delivery was increased, an occurrence attributed in part to the greater flexibility in allocating resources and improved integration between preclinical discovery and clinical development.5

Subsequently, in 2008, GSK divided their R&D scientists into 38 smaller Discovery Performance Units (DPUs), introducing a ‘Dragon’s Den’ approach to research funding, with each DPU pitching their developmental plans, and applying for the money needed to fund these plans over the next 3 years.6

In 2010, Pfizer also revolutionised R&D by launching their CTIs, a unique model for academic-industry collaboration, designed to bridge gaps between early scientific discoveries and their development into new therapeutic entities. Local centres were founded in biomedical research hubs to enable scientists from Pfizer to work side-by-side with academic research teams.7 The CTIs claim to evaluate hundreds of new therapeutic ideas every year, and to speed the process of drug discovery and development with the goal of moving compounds into clinical trials.8

The EDO model – a new concept in R&D

EDO focuses on the development of early stage assets in oncology. Its core mission is to increase the treatment options available for cancer patients to help improve and extend their lives. From the outset, EDO has collaborated with a worldwide network of clinical connections and experienced research partners, including Kinesis, Northlake Crystal, Purdue, Envigo, Fusion Antibodies, MPI and Celonic in order to license-in and facilitate the development of competitively differentiated preclinical stage programmes for a number of compounds across a range of cancer types.

Through these partnerships, EDO has been able to streamline the drug development process by buying in services that other, larger pharmaceutical companies would undertake in house. Focusing on the development of highly-selective inhibitors and targeted medicines, has enabled EDO to support its strategy of developing cost-effective, safety-enhanced treatments within an efficient pipeline framework. Unlike some others in the industry, EDO does not face the huge overheads associated with the setting up and maintaining of large research facilities and has the flexibility to use suitable consultancy services to move drug development forwards. This promotes a more efficient approach to the entire process.

The non-hierarchical nature of EDO also permits rapid decision making, commercial flexibility and excellent execution, which have become the key characteristics of the EDO model. These unique characteristics, allied with the privately-funded nature of EDO make it an ideal partner for biotech companies looking to move developmental compounds into preclinical and clinical testing. In addition, by focusing attention on those cancer types that currently present an unmet medical need due to the limited available treatment options, EDO aims to maximise the potential impact of successful research and development for those patients.

Through this distinctive approach to R&D, EDO has demonstrated the ability to move lead optimised candidates with initial proof of activity or mode of action to investigational new drug status in just 2 years, a significant reduction in the traditional development timeline leading to a concomitant reduction in development costs. Subsequently, EDO has successfully moved the investigational new drug EDO-S101 through preclinical safety testing and into the human study phase.

Pharmaceutical R&D has evolved over the last few decades in an attempt to become more efficient and cost-effective, moving from the traditional linear model of R&D to focussed, specialised research, based in small teams. EDO prides itself on having taken this approach to R&D one step further. Its unique, flexible, consultant-led model have all made it a strong potential partner for biotech companies wishing to collaborate in a streamlined approach to R&D to ensure the rapid delivery of novel therapeutics to the marketplace.

Early-stage clinical trials in patients with relapsed/refractory haematological malignancies are now underway for EDO-S101, the lead compound developed thus far by EDO. Additional assets are also progressing through the development pipeline. As EDO continues to grow, a key aim will be to adapt to the ever-changing R&D environment and evolve with it, ensuring optimal delivery of novel therapeutics to fulfil unmet medical needs in a timely and efficient manner.

Dr Mehrling was appointed Managing Director of Mundipharma EDO GmbH, Basel, in January 2013 and became CEO in 2016. He brings extensive experience with more than 17 years in the industry to this role. During his career, he has held various senior positions in different companies across almost all functions in drug development and commercialisation.

We would like to thank Makara Health Communications for editorial assistance in the development of this article. 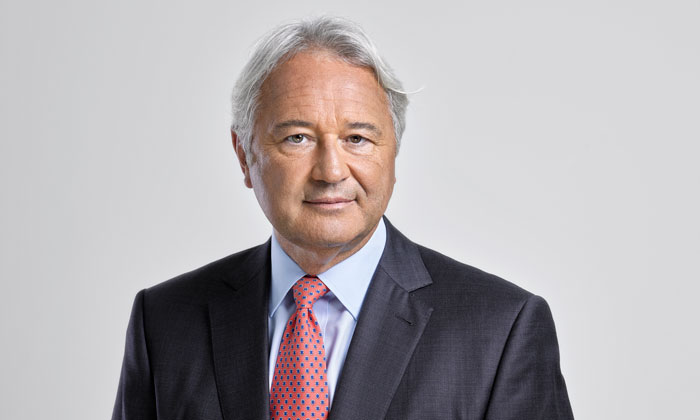