This recent webinar focused on the role of IntelliCyt’s iQue Screener PLUS platform as a high throughput suspension cell screening platform to facilitate simultaneous assessment of multiple parameters, while using minimal sample volumes. 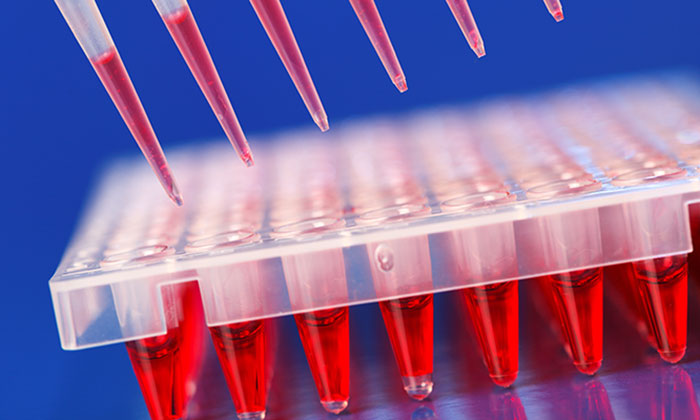 What plate formats are possible for IntelliCyt’s iQue Screener PLUS platform?

Is the platform compatible with the 3D systems – that is organised plus immune cells?

There are several customers exploring that, said Joseph. What they do is dissociate the spheroids into individual cells and them draw them through the iQue Screener PLUS system.

Can this method be used for immunological studies for other diseases, such as when other drugs are given to patients to understand immunological responses?

The short answer is that it’s not a clinical system. We are not for clinical use – only pre-clinical use. That being said, we do have a number of pharma customers who are taking whole blood from patients and running them through the system; looking for other disease states or the stopping of disease states. Anything that would affect the immune system, where there is a need to do an immune assessment, the system can be used to do that.

The assay I presented showed T cells killing tumour cells and trying to enhance that using a biospecific antibody, said Simon. But you could imagine the situation where you are using that system as a guide and you may have a modulator that tries to inhibit that killing, which may be useful for auto-immunity.

How many channels and what detectors are available in the iQue Screener PLUS platform?

We have a two-laser version of the iQue Screener PLUS, which is blue and red. That version has six colours – six fluorescence channels and two object identification channels of forward and side scanner. So that gives you eight possibilities with two-laser excitation.

There’s a also a three-laser system, which the majority of people buy. That system has violet, blue and red. It has 13 fluorescence channels – six in violet, five in blue and two in red and the forward and side scanners, so 15 in total per object, per cell or per bead would go through the system. These go through at a maximum of about 35,000 cells a second, so you can collect a tremendous number of events.

There’s another version of three-laser system called the Violet, Yellow Blue. Instead of the blue laser being at the centre of the trigger, there’s a 561 yellow-green laser at the centre. That’s primarily for people who do not want multiple auto-fluorescence protein studies.