Expert view: Managing the complexity of finding new targets and drugging the undruggable

Assessing targets that are unable – or rather, extremely difficult – to reach pharmacologically, has prevented researchers from achieving desired clinical successes, most notably in the realm of cancer research. However, many advances are being made to shedlight on these difficult yet desirable target areas.

Knowing that our basic understanding of the three major druggable protein families (GPCRs, ion channels, protein kinases) was limited, the NIH launched an effort called Illuminating the Druggable Genome (IDG) in 2013. This effort was designed to study these protein families and explore new methods that would enable us to exploit them in potentially different ways than classical receptor binding. The IDG was then approved for a second phase of funding in 2017, highlighting how important this area is.

While finding alternate methods to drug the roughly 3,000 targets in these protein families is an important approach, drugging targets that were historically inaccessible is an equally critical pursuit. New chemical biology approaches such as DNA‑encoded libraries (DELs) or proteolysis‑targeting chimeric molecules (PROTACs) are enabling assay development and screening scientists to screen previously unscreenable targets.

PROTACs enable the inhibition of protein function by recruiting an E3 ligase and ultimately degrading the protein. This allows researchers to hit targets that were previously inaccessible by pharmacological methods and holds immense potential as a therapeutic approach. Merck Life Science has been working diligently to facilitate this type of research by developing a full portfolio of partial PROTACs, enabling chemists to quickly generate their own PROTAC libraries that feature variation in cross‑linker length, composition, and E3 ligase ligand.

This technology allows assay development and screening researchers to perform a variety of binding assays on a full PROTACs library, thereby illuminating new pathways, and shedding light on desirable, yet previously undruggable, targets. 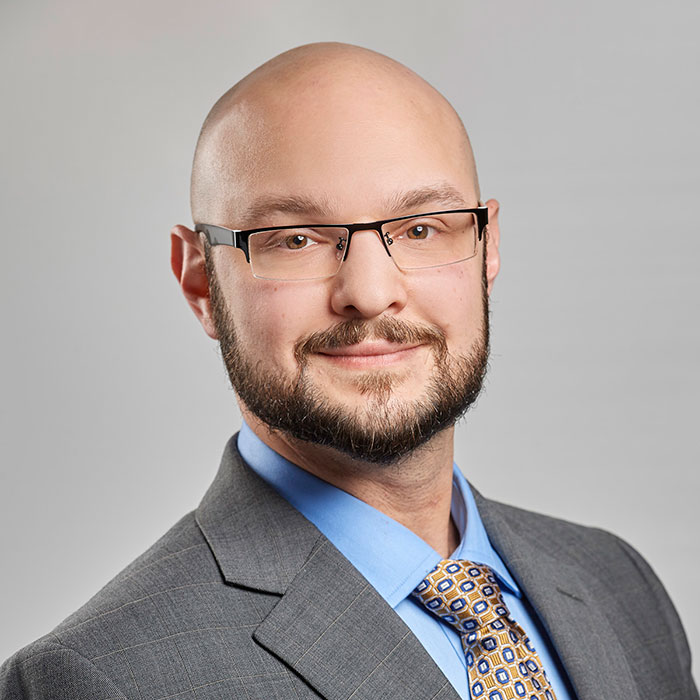