Discovering how drugs combat HIV and why resistance can occur

A group of researchers, led by Professor Zucai Suo, have revealed the mode of action of two HIV drugs and identified how resistance can develop, which they say could lead to improved drug design in the future. 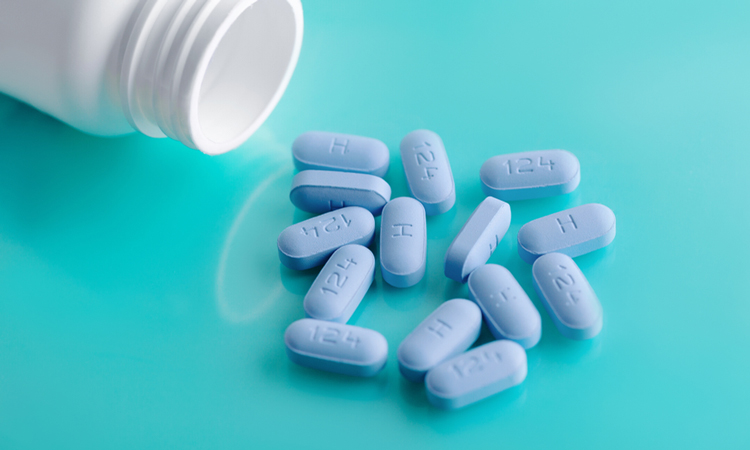 What can researchers gain from understanding the molecular interactions of drugs that patients frequently develop resistance to? According to a recent study, where US researchers discovered the mode of action of two widely used HIV antiviral drugs, their findings will improve the design of future therapeutics, making them even more effective and prevent the spread of resistance.

The team of researchers from Florida State University (FSU) College of Medicine established the previously unknown workings of two antiviral drugs used to treat patients with HIV, outlined in their paper published in Communications Biology. 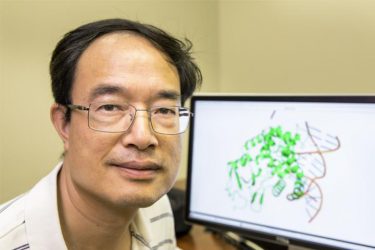 Professor Zucai Suo of the FSU College of Medicine. His research has established the mechanism responsible for how two widely used antiviral drugs inhibit viruses, which could create more treatment options for patients with HIV or hepatitis B (credit: Colin Hackley/Florida State University College of Medicine).

Zucai Suo, Eminent Professor and the Dorian and John Blackmon Chair in Biomedical Science at the FSU College of Medicine, and his colleagues investigated how a single HIV-1 mutation can inactivate the anti-HIV drugs emtricitabine and lamivudine. The former is also approved for the treatment of hepatitis B.

Based on their findings, the researchers have proposed new pathways for developing HIV drugs that can avoid viral mutations that render certain treatments ineffective for many patients. 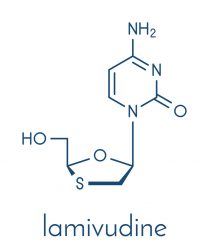 The researchers explain that once the drugs are administered, they are absorbed into cells and converted by kinases into active triphosphate metabolites. This form is recognised by HIV-1 RT and incorporated into a DNA primer strand, preventing viral replication.

Although this was already understood, the drugs were discovered through blind trials. Important details about the underlying mechanism triggering L-NRTIs have therefore remained a mystery.

Suo, the study’s co-lead author, discussed with Drug Target Review how the group established the mechanisms behind the antiviral drugs. By employing both enzyme kinetics and X-ray crystallography, they were able to fully understand the inhibitory mechanism of the L-nucleoside drugs on HIV-1 reverse transcriptase.

They found that the RT enzyme has a unique pocket and supposedly recognises nucleoside reverse transcriptase inhibitors (NRTIs), but not their structural mirror images, L-NRTIs.

Although the researchers did not investigate how these drugs inhibit hepatitis B polymerase in this study, Suo said they believe the mechanism will be similar, and therefore useful for this condition as well. 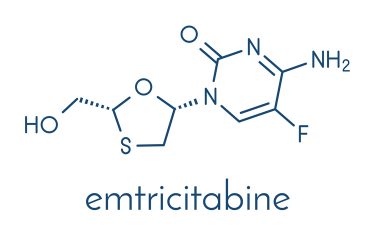 The discovery of the M184V mutation is another important finding from the research, according to the team, as this can lead to a developing resistance to antiviral L-NRTI drugs.

In the case of emtricitabine and lamivudine, M184V produces resistance by sterically hindering the drugs’ oxathiolane ring and forcing phosphates from the DNA primer strand, which prevents them from acting against HIV.

Based on the structures defined in their paper, the team suggests that that other L-nucleoside analogue drugs could be developed by modifying atoms in the nucleobase. Suo hopes that some will be more potent and possess different mutation profiles relative to the current drugs emtricitabine and lamivudine.

In their paper, the researchers propose strategies to combat resistance:

Suo said that it may be best to “design derivatives of emtricitabine and lamivudine in order to avoid similar mutations,” allowing for a higher number of patients to be treated.

The significance of the findings

Suo explained that previously, drugs in this class were discovered by random screening, but the exact inhibitory mechanism was unknown. However, now that the researchers have elucidated how emtricitabine and lamivudine work, scientists will be able to build on this mechanism and make necessary structural changes to make better, or more powerful, new drugs.

Designing drugs for the future

In their paper, the researchers note that these comprehensive kinetic and structural studies provide the most definitive insights into the binding modes of oxathiolane analogues and the mechanism of NRTI resistance achieved by the M184V mutation of HIV-1 RT. 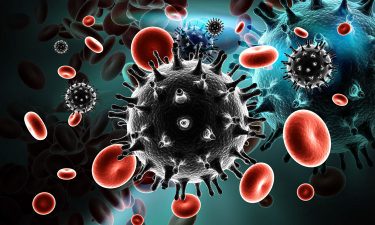 “Patients, HIV scientists and medical doctors all will benefit from this,” Suo said. “Scientists and drug companies will now know how these therapies work and will be able to design better drugs in the same class of medications. They will be able to build on the mechanism described in this paper to make slight adjustments for better and more powerful treatment options.”

He said that these new drugs are important when considering the fact that each current antiviral drug causes a unique drug-resistant mutation profile in clinics and that more treatment options are needed to counter drug resistance.