This article lists three of the most recent advances in pre-clinical HIV research and vaccine development. 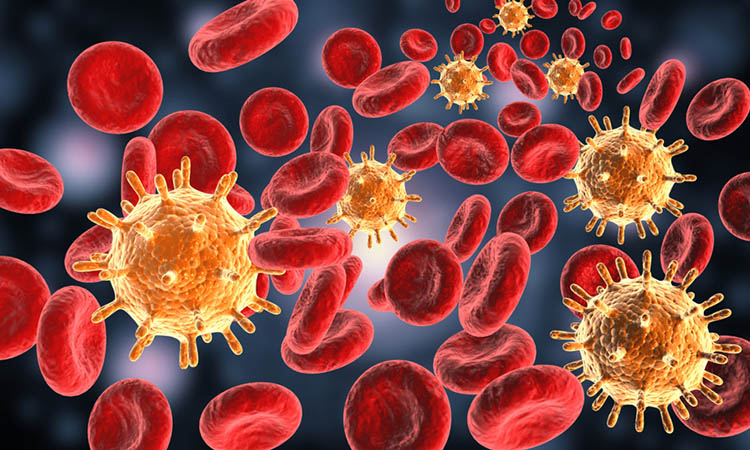 As researchers continue to search for effective ways to combat HIV, there is still no effective and approved vaccine available – a key potential strategy for preventing proliferation of the disease. With 38 million people around the world living with AIDS, many studies are focused on developing a successful way to stop HIV from spreading further. Here, Drug Target Review outlines the findings from three studies that have made advancements in pre-clinical trials of HIV prophylactics. 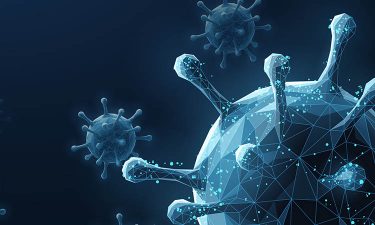 One group of scientists at Scripps Research, US, have discovered a new possible vaccine approach for HIV. In experiments involving mice, the strategy successfully induced broadly neutralising antibodies (bnAbs) that can prevent HIV infection.

In previous work, Dr James Voss and his team showed that it was possible to reprogramme the antibody genes of the immune system’s B cells using CRISPR so they would produce the same HIV bnAbs that have been found in rare HIV patients.

The new study, which appears in Nature Communications, shows in mice that such engineered B cells, after being reintroduced to the body, can multiply in response to a vaccination, subsequently maturing into memory and plasma cells that produce high levels of protective antibodies for long periods of time. The team also demonstrated that the engineered genes can be improved to make antibodies that are even more effective against the virus, using a process that normally occurs in B cells that are responding to immunisation.

“This is the first time it has been shown that modified B cells can create a durable engineered antibody response in a relevant animal model,” Voss commented. He hopes that his vaccine approach may someday prevent new HIV infections and possibly offer a functional cure to those who already have HIV/AIDS.

Voss said that in humans, the starting cells to create the vaccine could be obtained easily from a simple blood draw, then engineered in the lab before being reintroduced to the patient. He and his team are now exploring ways to improve the technology so that it would be accessible to the greatest number of people. However, he noted that because the approach relies on delivering genes to a patient’s own immune cells, this could be a significant challenge.

“People think of cell therapies as being very expensive,” Voss said. “We are doing a lot of work towards trying to make the technology affordable as a preventative HIV vaccine or functional cure that would replace daily antiviral therapy.”

A team from the Indian Institute of Science (IISc) report a new rapid method to identify specific regions on the HIV Envelope (E) protein that can be targeted by antibodies. The researchers say this can be used in the development of vaccines against HIV.

Led by Professor Raghavan Varadarajan, the study was published in Proceedings of the National Academy of Sciences.

To map the relevant regions on HIV, the researchers first used X-ray crystallography and cryo-electron microscopy (cryo-EM); however, they found these imaging methods were time-consuming, complicated and expensive. Therefore, the team explored alternative approaches and eventually arrived at a simpler, yet effective solution. 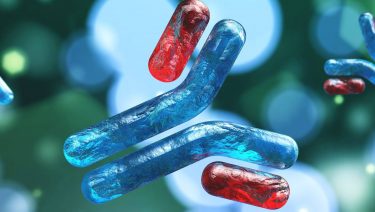 First, they mutated the virus so that the amino acid cysteine would appear in several places on the HIV E protein. They then added a chemical label that would stick to these cysteine molecules and treated the virus with neutralising antibodies. If the antibodies could not bind to crucial sites on the virus because they were blocked by the cysteine label, then the virus could survive and cause infection. Those sites were then identified by sequencing the genes of the surviving mutant viruses.

“This is a rapid way of figuring out where antibodies are binding and is useful for vaccine design,” said Varadarajan. He highlighted that it could also help in simultaneously testing how different patient’s sera samples react to the same vaccine candidate or virus. “In principle, researchers could adapt this methodology to any virus, including SARS-CoV-2.”

Enhanced and sustained protection from HIV

Another study investigated how to use a part of the immune system that most vaccines do not utilise to prevent infection from HIV. Published in Nature Medicine, the researchers from Stanford University School of Medicine, US, say their findings carry broad implications for immunologists pursuing vaccines for the coronavirus and better vaccines for other diseases as well.

“Most vaccines aim at stimulating serum immunity by raising antibodies to the invading pathogen,” said Professor Bali Pulendran. “This vaccine also boosted cellular immunity, the mustering of an army of immune cells that chase down cells infected by the pathogen. We created a synergy between these two kinds of immune activity… We have shown that by stimulating the cellular arm of the immune system, you can get stronger protection against HIV even with much lower levels of neutralising antibodies.”

…by stimulating the cellular arm of the immune system, you can get stronger protection against HIV”

In their study, the researchers inoculated three groups of 15 rhesus macaques over a 40-week period. The first group received several sequential inoculations of Env, a protein on the virus’s outer surface that is known to stimulate antibody production, plus an adjuvant. The second group was similarly inoculated but received additional injections of three different kinds of viruses, each modified to be infectious but not dangerous. Each modified virus contained an added gene for a viral protein, Gag, that is known to stimulate cellular immunity. A third group, the control group, received injections containing only the adjuvant.

At the end of the 40-week regimen, all animals rested for an additional 40 weeks, then given booster shots of just the Env inoculation. After another four-week rest period, they were subjected to 10 weekly exposures of SHIV, the simian version of HIV.

The team found that monkeys who received only the adjuvant became infected. Animals in both the Env and Env-plus-Gag groups experienced significant initial protection from viral infection. Several Env-plus-Gag animals — but none of the Env animals — remained uninfected even though they lacked robust levels of neutralising antibodies. 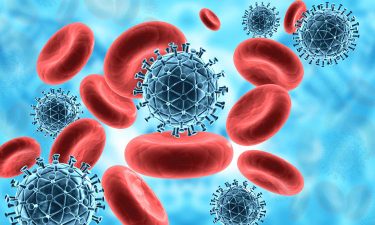 Pulendran suspects this improvement resulted from the vaccine-stimulated production of immune cells called tissue-resident memory T cells. These cells migrate to the site where the virus enters the body and remain there for a sustained period. If these cells come near the virus again, they secrete factors that signal other immune-cell types in the vicinity to turn the tissue into hostile territory for the virus.

“These results suggest that future vaccination efforts should focus on strategies that elicit both cellular and neutralising-antibody response, which might provide superior protection against not only HIV but other pathogens such as tuberculosis, malaria, the hepatitis C virus, influenza and the pandemic coronavirus strain as well,” Pulendran said.

One response to “The latest pre-clinical HIV vaccine developments”