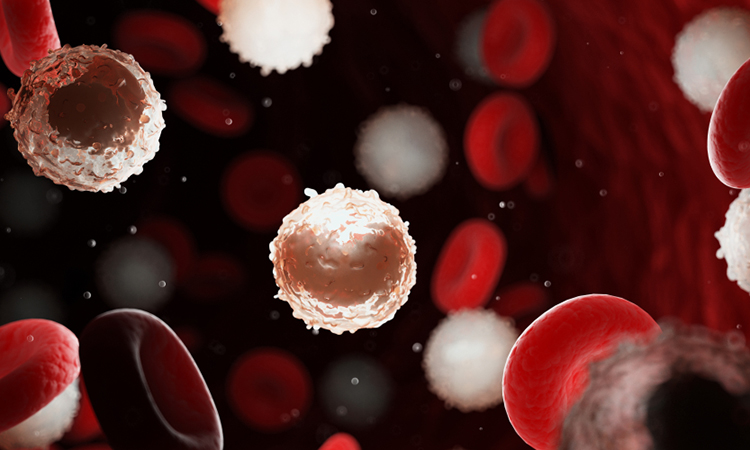 When stem cell differentiation goes awry, cancer stem cells can be produced and proliferate without control, leading to blood cancers such as leukaemia and multiple myeloma. The self-renewing nature of cancer stem cells makes them particularly difficult to eradicate and they are often the reason a blood cancer reoccurs.

In a study published in Cell Reports, researchers from the University of California (UC) San Diego, US, investigated what influences a stem cell to transform into a cancer stem cell in an effort to identify ways to therapeutically target this process.

“APOBEC3C and ADAR1 are like the Bonnie and Clyde of pre-cancer stem cells – they drive the cells into malignancy,” said co-senior author Dr Catriona Jamieson, director of the CIRM Alpha Stem Cell Clinic at UC San Diego Health.

Jamieson’s team has previously studied ADAR1, an enzyme that edits a cell’s genetic material to control which genes are turned on or off at which times and its role in leukaemia stem cells. They also found that high ADAR1 levels correlate with reduced survival rates for patients with multiple myeloma. 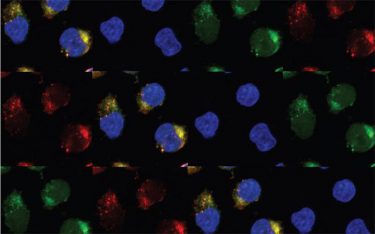 In response to inflammation, they found that APOBEC3C promotes the proliferation of human pre-leukaemia stem cells. This upregulates ADAR1, leading to an increase in its editing, influencing gene expression in a way that supports leukaemia stem cells. When the researchers inhibited ADAR1 activation or silenced the gene in patient cells in the laboratory, they were able to prevent the formation of leukaemia stem cells. 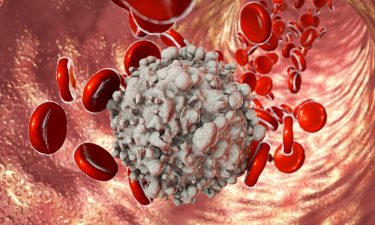 The researchers also found that they could prevent the formation of leukaemia stem cells in the laboratory by inhibiting ADAR1 with fedratinib or ruxolitinib, two existing medications for myelofibrosis, a rare bone marrow cancer. These inhibit the JAK2/STAT3 pathways, so prevent isoform switching. They also showed that this process can be phenocopied with lentiviral ADAR1 shRNA knockdown.

APOBEC3C, ADAR1 and their roles in cancer stem cells are now the focus of Jamieson’s NASA-funded project to develop the first dedicated stem cell research laboratory within the International Space Station (ISS).

The NASA Twins Study – a comprehensive biological comparison of identical twins Scott Kelly, who spent six months aboard the ISS and Mark Kelly, who stayed on Earth – revealed an increase in inflammatory growth factors, immune dysregulation and pre-cancer mutations in Scott’s blood upon his return. These molecular changes, the perfect conditions to activate APOBEC3C and ADAR1, persisted for almost a year.

“Under the auspices of our NASA task order, we are now developing APOBEC3C and ADAR1 inhibitors as a risk mitigation strategy for astronauts, so we can hopefully predict and prevent pre-cancer stem cell generation in low-Earth orbit and on deep space missions,” Jamieson said.

The team also intends to further explore the link between viral infections and cancer. According to Jamieson, infection with viruses can trigger a flood of cytokines. As part of that response, ADAR1 is activated to help immune cells proliferate. Moreover, the researchers found that this inflammatory cytokine-induced hyperactivation of ADAR1 results in A-to-I deamination of self-renewal and cell-cycle regulatory transcripts, which fuels therapeutic resistance in leukaemia.

“We need APOBEC3C and ADAR to help us fight off viruses,” she said. “So now we are wondering – do these enzymes play a role in the immune response to COVID-19? And could there be a downside to that as well? Can the immune response to a viral infection later raise a person’s risk of pre-cancer stem cell development and ultimately cancer stem cell generation and can we intervene to prevent that?”