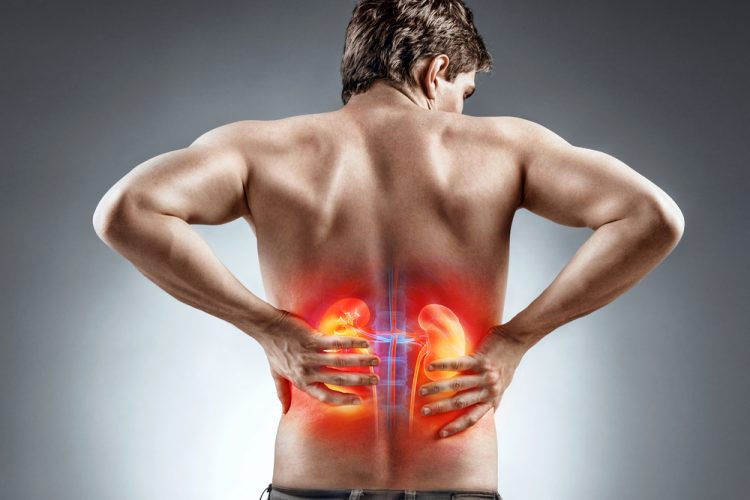 Researchers at the University of Alabama at Birmingham, US, and Endomimetics, a biotechnology company, have showed that an experimental gel can help create a fully developed arteriovenous fistula (AVF) in rodents, along with significantly improved vascular access. According to the team, the therapy could hold promise for kidney-dialysis patient care.

Most end-stage kidney disease patients are kept alive through chronic haemodialysis to remove waste products from their blood. This requires durable access to a blood vessel site where the dialysis machine can remove and return blood which is created when a surgeon attaches a vein to an artery in the patient. The pressure of the arterial blood forces the vein to expand. After this AVF develops and matures, that enlarged space becomes the lifeline for the haemodialysis patient.

However, up to 60 percent of AVFs fail to develop adequately, due to smooth muscle cell hyperplasia and inadequate expansion of the vein. The new gel could therefore represent the first effective therapy to promote healthy AVF maturation.

The team began by demonstrating that nitric oxide plays an important regulatory role in AVF development. Mice that over-expressed endothelial nitric oxide synthase had reduced intimal hyperplasia development and vein narrowing in their AVFs, compared to control mice. The researchers reasoned that finding a way to release nitric oxide at a newly formed AVF might support development and maturation.

The researchers then developed a self-assembling, nanomatrix gel capable of releasing a burst of nitric oxide in the first 24 hours, followed by sustained release for four weeks. The study, published in Biomaterials, showed that when the gel was applied to a newly joined artery-vein meant to create an AVF in rats, the gel persisted at that site, and the rats showed a more than 70 percent reduction of intimal hyperplasia formation, as well as an improvement in vein diameter and a smoother blood flow, compared to controls.

The team also explained that showing that the gel substantially increases the success rate of AVF development could result in dramatic improvement to the quality of life of patients, as well as a significant decrease in the cost of creating AVFs.

Related organisations
Endomimetics LLC, The University of Alabama at Birmingham

Endomimetics LLC, The University of Alabama at Birmingham