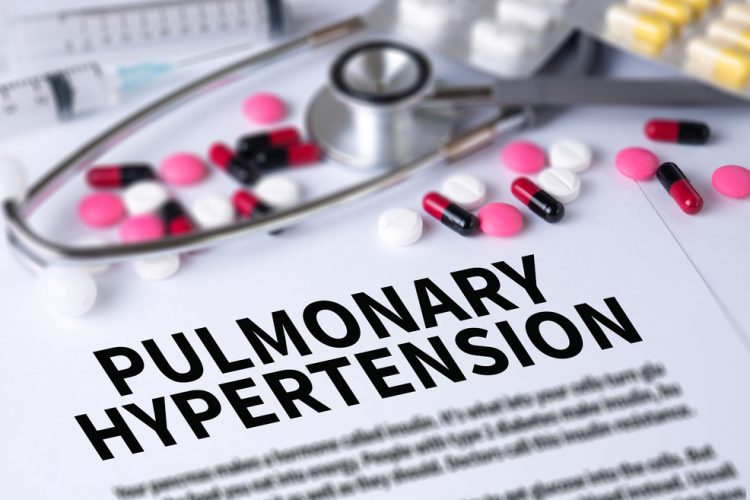 Researchers at Augusta University, US, have discovered that a gene that is overexpressed in some aggressive cancers also appears to be key to the excessive cell proliferation that thickens the walls of pulmonary arteries and ultimately causes the right ventricle of the heart to fail, or pulmonary hypertension.

PDZ-binding kinase, or PBK, is known to be overexpressed in cancers such as bladder, lung, liver and brain tumours where its high expression is generally associated with a worse prognosis. The rapid cell division and resulting excessive cell production is similar in pulmonary hypertension and cancer.

“We were looking for genes involved in promoting smooth muscle proliferation that also are in cancer,” explained researcher Dr David Fulton. “It is the uncontrolled proliferation that is the problem, and we are looking for targets that we could exploit to decrease it.” Current treatments such as vasodilators and oxygen therapy, address symptoms but do not halt disease progression.

The study, funded by the National Institutes of Health (NIH), used rat and mouse models of pulmonary hypertension and found that two PBK inhibitors – OTS514 and TOPK-32 – reduce unhealthy remodelling of blood vessels and improve heart and lung function.

Specifically looking upstream of PBK, the researchers found that YAP1, yes associated protein 1, known to activate other genes that enable cell proliferation and quieten those that cause apoptosis is upregulated in pulmonary hypertension, where it increases the activity of PBK in those smooth muscle cells inside the walls of pulmonary arteries. Looking downstream, they found PBK in turn upregulates protein regulator of cytokinesis 1, or PRC1.

“We think YAP is an upstream driver of proliferation that activates PBK expression in the pulmonary smooth muscle cells,” Fulton added. What is driving YAP activation is unknown, however the scientists are more focused on what is happening downstream. YAP is expressed in a lot of different cell types, but its unique ability to activate PBK makes PBK itself a good, druggable target, noted Fulton. They anticipate PBK inhibition would be an adjunct therapy for patients that will more directly target a clear point of action in the disease process.