Scientists have developed a multi-organoid system from stem cells that can replicate the liver-islet axis in type 2 diabetes. 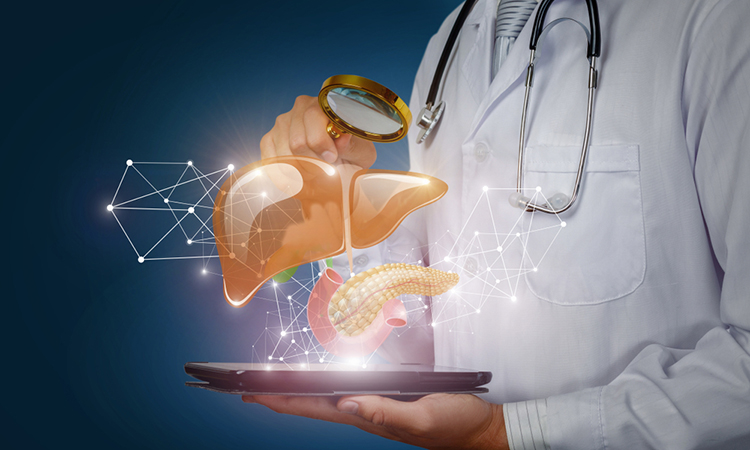 A group of researchers from the Dalian Institute of Chemical Physics (DICP) of the Chinese Academy of Sciences (CAS) has developed a multi-organoid system from human induced pluripotent stem cells (hiPSCs) to simulate the human liver-islet axis in type 2 diabetes.

According to the researchers, type 2 diabetes is a systematic multi-organ metabolic disease, which is characterised by dynamic interplay among different organs. Pancreatic islet-liver axis is closely associated with normal glucose regulation and homeostasis maintenance. The dysfunction of the interplay between these organs may lead to type 2 diabetes progression.

The team say that this newly developed multi-organoid system, outlined in a study published in Advanced Science, could simulate human liver-pancreatic islet axis in physiological and pathological conditions and enable 3D co-culture of hiPSC-derived liver and islet organoids for up to 30 days.

“The sensitive glucose-stimulated insulin secretion was from the islet organoids and it increased glucose utilisation in the liver organoids,” said Qin, highlighting that this reflects the co-operative interaction between the two organs in this perfused co-culture system.

Transcriptional analyses revealed that the activated signalling pathways were associated with glucose/CYP450 metabolism and glycolysis/gluconeogenesis in liver and islet organoids. 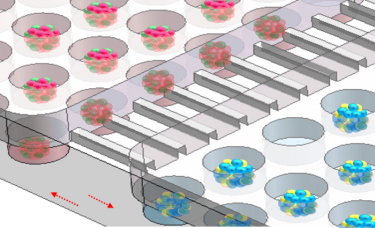 Additionally, this microfluidic islet-liver organoid system exhibited mitochondrial dysfunction and decreased glucose transport capacity under hyperglycaemic conditions, which might be attributed to the alleviation by treatment with an antidiabetic drug.

“This novel system can not only reflect the feedback loop within the liver-islet axis, but also exhibit relevant responses to high glucose and antidiabetic drug, which is not easily achieved by conventional cell culture and animal models,” said Qin. “It will provide a unique platform for the study of complex type 2 diabetes pathogenesis and drug development.”