Researchers discovered that cardiovascular damage was caused by reduced microRNA-210 levels in patient cells and mice with type 2 diabetes. 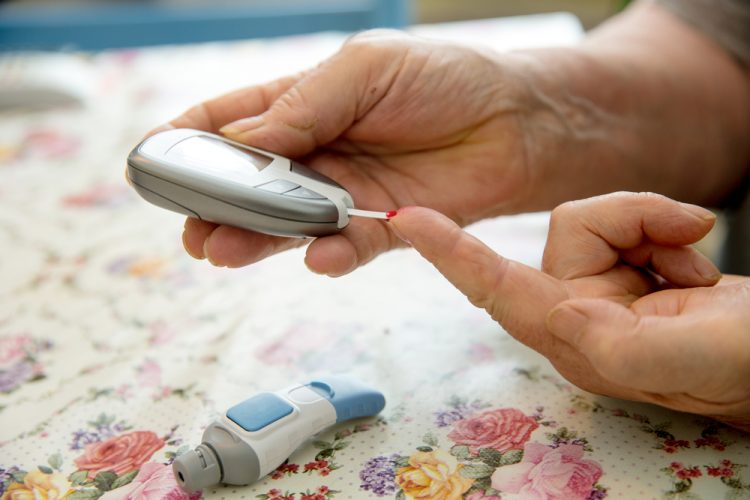 A new study in cells from patients with type 2 diabetes and mice from the Karolinska Institutet, Sweden, has found that vascular damage is caused by low levels of an important small molecule in the red blood cells. The researchers hope that this finding will lead to the development of new therapies for type 2 diabetes-related vascular injury.

Previous studies have shown that patients with type 2 diabetes have an increased risk of cardiovascular disease. Over time, type 2 diabetes may damage blood vessels which could lead to life-threatening complications such as heart attack and stroke. However, the disease mechanisms underlying cardiovascular injury in type 2 diabetes are largely unknown and there is currently a lack of treatments to prevent such injuries.