Scientists at Northwestern Medicine have developed new techniques in human blood to pave potential paths towards a HIV cure. 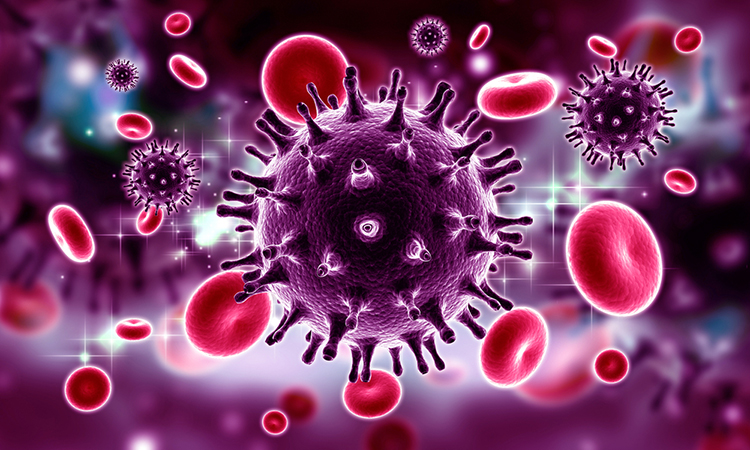 Researchers at Northwestern Medicine, US used a new CRISPR gene-editing approach to identify human genes that are important for HIV infection in the blood. The study, which was recently published in Nature Communications, found 86 genes that may play a role in the way HIV replicates and causes disease, including over 40 that have never been looked at in the context of HIV infection. The study highlights a new way of understanding how HIV integrates into our DNA and establishes a chronic infection, leading towards new treatments.

“The existing drug treatments are one of our most important tools in fighting the HIV epidemic and have been amazingly effective at suppressing viral replication and spread,” said Judd Hultquist, a co-corresponding author. “But these treatments are not curative, so individuals living with HIV have to follow a strict treatment regimen that requires continual access to good affordable health care — that is simply not the world we live in.”

Previous studies have relied on the use of immortalised human cancer cells as models to study how HIV replicates in the lab. While these cells are easy to manipulate in the lab, they are imperfect models of human blood cells. Additionally, most of these studies use technology to turn down the expression of certain genes, but not turn them off entirely as with CRISPR, meaning scientists cannot always clearly determine if a gene was involved in helping or suppressing viral replication.

In the study, T cells, the major cell type targeted by HIV, were isolated from donated human blood and hundreds of genes were knocked out using CRISPR-Cas9 gene editing. The “knock-out” cells were then infected with HIV and analysed. Cells that lost a gene important for viral replication showed decreased infection, while cells that lost an antiviral factor showed an increase in infection. From there, the team validated the identified factors by selectively knocking them out in new donors, where they found a nearly even break of newly discovered pathways and well-researched ones.

“This is a really great proof-of-concept that the steps and processes that we took to perform the study were robust and well thought out,” Hultquist said. “That nearly half of the genes we found were previously discovered increases confidence in our dataset. The exciting part is that over half — 46 — of these genes had never before been looked at in the context of HIV infection, so they represent new potential therapeutic avenues to look into.”

The team now plans to further develop this technology to enable genome-wide screening where they independently knock out or turn on every gene in the human genome to identify all potential HIV host factors. These data would represent a critical piece in the puzzle, which would bring them even closer to curative strategies.