By screening various drugs, a new study has found a childhood leukaemia therapeutic is also efficient in treating bladder cancer. 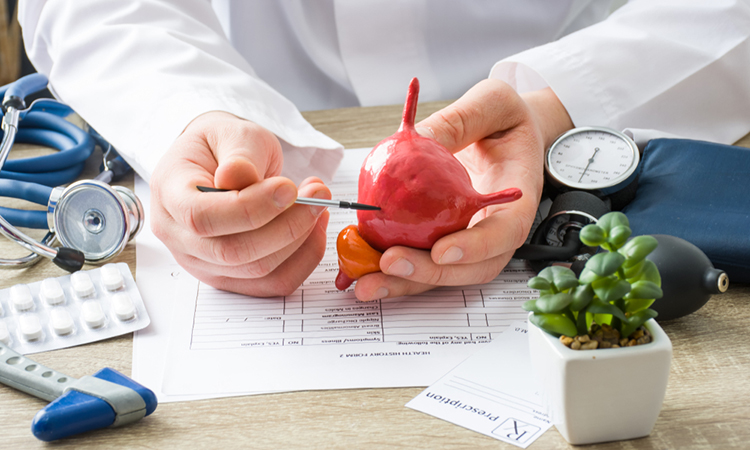 Researchers at MedUni Vienna, Austria have found recently found a drug used to treat childhood leukaemia has been found to have good efficacy in two specific types of bladder cancer. In their research, the team screened hundreds of chemical compounds on cell cultures representing different stages and subtypes of bladder cancer. The study, which was recently published in European Urology found several promising agents with growth inhibitory effects.

The scientists investigated the effects of over 1,700 chemical compounds on 23 commercially available cell lines representing different stages and subtypes of bladder cancer. The scientists were able to identify over 470 substances with growth-inhibiting effects. These included many drugs already used for cancers and drugs for treating malaria, parasitic diseases, and various mental disorders, for example.

One of these compounds, clofarabine, an antimetabolite currently used as a treatment for childhood leukaemia, was studied in more detail. For this, the researchers developed models from patient material representing different types of bladder cancer. In addition to “conventional” urothelial carcinomas, they were also able to establish an animal model for sarcomatoid carcinoma. This is a rare subtype of bladder cancer, for which there is currently no effective chemotherapy.

“We found that clofarabine induced complete remission in mice with conventional urothelial carcinoma, while in the animals with sarcomatoid carcinomas it led to massive, sustained shrinkage of the tumours without causing any apparent side effects,” said Iris Ertl, first author of the study.

Next steps will be clinical trials in which patients with metastatic bladder cancer who, for various reasons, cannot be given cisplatin-based therapy will be given clofarabine prior to radical cystectomy.

This research was carried out as a collaboration with the CeMM Research Center for Molecular Medicine of the Austrian Academy of Sciences.