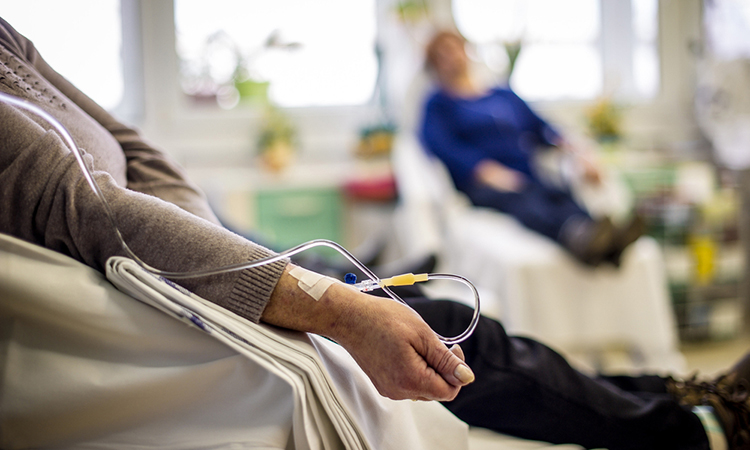 A study led by Cedars-Sinai Cancer, US has found that a combination of immunotherapy, chemotherapy and an anti-inflammatory drug may improve the immune response in patients by activating cells to muscle-invasive bladder cancer.

The study, which was published in Nature Communications, found that the combined use of the chemotherapy drugs gemcitabine and cisplatin is unable to activate a patient’s own immune response to cancer. They also found that chemotherapy prompts the overwhelming release of an inhibitory signal that suppresses an immune response by counteracting “go” signals. When the investigators added the anti-inflammatory drug celecoxib to gemcitabine to remove the brake, they were able to shift the balance toward the “go” signals, improving the immune response in laboratory mice.

Building on those findings, the researchers discovered a mechanism that may drive the immune-dampening effect of chemotherapy and determined how to counteract it, therefore activating a longer-lasting immune response.

Current chemotherapy drugs have failed to cause immunogenic cell death which instructs the immune cells to kill cancer cells. Immunotherapy drugs have recently been added to help a patient’s own immune cells to attack cancer, but the respond rates are low. In their current study, the investigators found that chemotherapy induced a remarkable release of prostaglandin E2, a bioactive lipid associated with inflammation and cancer — an inhibitory damage-associated molecular pattern (iDAMP), prostaglandin E2 blocks dendritic cells from maturing and fighting cancer.

To counteract that effect, the researchers added to the chemoimmunotherapy the drug celecoxib. The anti-inflammatory medication targets the protein COX-2, which promotes the release of prostaglandin E2,. This drug combination allows killer T cells to infiltrate the tumour core and kill the tumour cells.

Future plans of the researchers include testing the efficacy of the new treatment in randomised, placebo-controlled human trials.