A new study has shown that cilia-free human pluripotent stem cells could help scientists understand the causes of polycystic kidney disease and other cilia-linked illnesses. 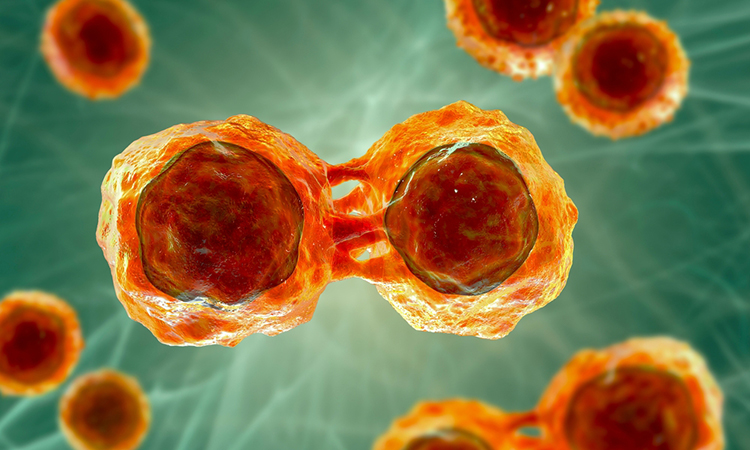 A group of rare diseases called ciliopathies emerge from defects in cilia. These are the tiny hairlike structures on the surface of almost every cell type. The specific molecular-level disruptions in cilia that trigger these diseases are inadequately understood. In a new study that was published in Nature Biomedical Engineering, scientists deleted the cilia in a population of otherwise

“We wanted to see if the cells would re-create symptoms of ciliopathy without the cilia. Sure enough, when we turned the cells into tissues and organoids, they re-created polycystic kidney disease and problems with brain development,” explained Associate Professor Benjamin Freedman, whose lab at University of Washington School of Medicine, US led the work.

There are at least 15 ciliopathies, each rare in terms of population prevalence and each with its own constellation of partially overlapping symptoms. Ciliopathies frequently present at birth. However, an exception is polycystic kidney disease (PKD), which affects about one in 500 people and causes clinical problems mostly later in life.

Ciliopathies affect many organs, pluripotent stem cells, which can turn into any tissue in the body, therefore this research could offer a comprehensive method to study these diseases.

In removing cilia from human pluripotent stem cells, the team aimed to understand what would happen in their subsequent transformation into tissues and organoids. As it happened, the cilia-free stem cells appeared normal but were unable to fully realise new forms.

“By comparing cells that totally lack cilia to cells that possess cilia but lack PKD genes, as well as to normal cells, we have the whole range of cell types that should enable us to deduce what is going on among the molecules involved. For almost 30 years we’ve known the genes involved in PKD—even before we knew that cilia were implicated. Hopefully having these distinct cell types will enable us to figure out what specific disruption these genetic molecules are causing to create PKD,” concluded Freedman.

University of Washington School of Medicine