Researchers have found that a combination therapy that incorporates a plant virus with an immune cell-activating antibody clears colon cancer in mice. 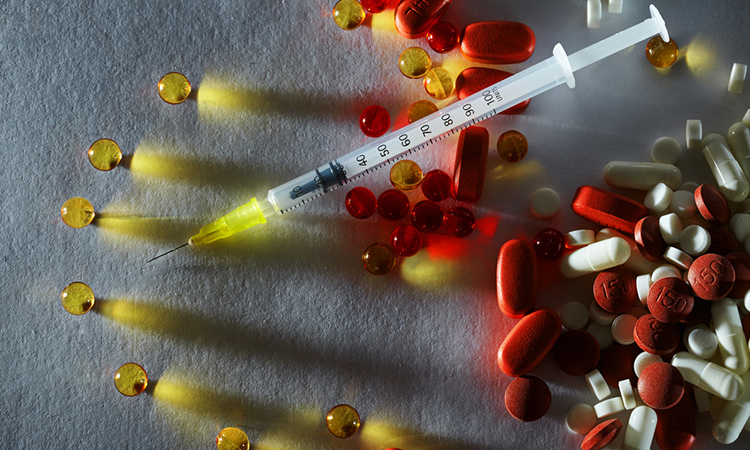 A new combination therapy to combat cancer could one day consist of a plant virus and an antibody that activates the immune system’s “natural killer” cells, showed a study by researchers at the University of California San Diego, US.

In mouse models of colon cancer, the combination therapy eliminated all tumours and prevented their recurrence, which in turn resulted in 100 percent survival. The therapy also increased survival in mouse models of melanoma. The findings were recently published in Nano Letters.

The therapy overcomes these problems using two key ingredients: cowpea mosaic virus, which is a plant virus that infects legumes but is harmless to animals and humans, and an antibody called anti-4-1BB. Cowpea mosaic virus has a special ability to attract natural killer cells to the tumour microenvironment, while anti-4-1BB binds to receptors on these cells to snap them out of their immunosuppressed state. By joining forces, the plant virus and antibody not only draw a large enough crowd of natural killer cells to the tumours, but also fire them up for attack.

The researchers first tested their combination therapy on mouse models of colon cancer. The treatment regimen consisted of one weekly injection of cowpea mosaic virus and two weekly injections of anti-4-1BB. The injections were administered into the abdominal cavities of the mice for three weeks. All mice that were given the combination therapy experienced complete tumour elimination and survived for at least 90 days. When these mice were later rechallenged with colon cancer, any new tumours were also eliminated, and the mice all survived. The researchers also tested cowpea mosaic virus as a solo therapy and while it exhibited potency, the combination therapy demonstrated synergy and outperformed any controls.

ICYMI: The combination of two drugs was more effective in eradicating leukaemia cells in zebrafish and human disease than using a single drug.
READ MORE

“What is remarkable is that the treated mice gain an immunological memory, meaning that their immune systems remember the tumour cells and can attack them on their own when the cancer reappears,” said first author Edward Koellhoffer.

The researchers tested the same treatment regimen on mouse models of melanoma. Again, the combination therapy reduced tumour growth and protected the surviving mice from recurrence of the disease when rechallenged with melanoma.

“Based on the data, more research is needed to understand whether this therapy is effective against a broad range of cancers, or whether the real potential is for intraperitoneal disseminated disease,” concluded Steinmetz.