The drug candidate, JSF-2659, has been developed to be administered orally, and could be a game changer in treating gonorrhoea. 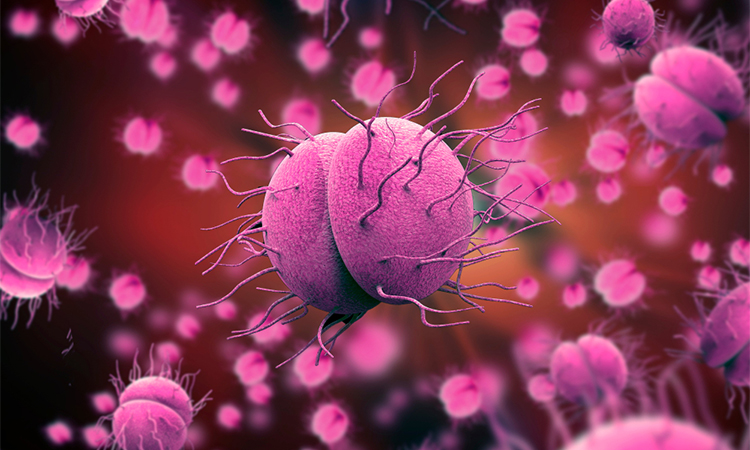 A new preclinical drug candidate developed by scientists at the Hackensack Meridian Center for Discovery and Innovation (CDI), US shows great promise in eradicating the bacteria causing gonorrhoea, according to a new study published in Antimicrobial Agents and Chemotherapy. The drug candidate, JSF-2659, has been developed to be administered orally, and could be a game changer in treating gonorrhoea.

“This compound shows great promise, and is addressing an emerging health threat head-on,” said Dr David Perlin. “We need more drugs, and better drugs. This molecular strategy could also very well have promise for pathogens beyond this one species of bacteria, as well.”

The parent compound JSF-2414 works simultaneously on two molecular targets, making it effective at inhibiting the bacteria’s DNA replication. The dual-targeting strategy means that more bacteria are wiped out – and the lack of survivors and very low probability of modifying two cellular targets during therapy means less chance for the rise of drug resistance, according to the various CDI models of the drug in action against Neisseria gonorrhoeae.

Missed the news? A new study has revealed how some fast-growing bacteria could be retreated with antibiotics.
READ IT HERE

Accordingly, gonorrhea is a “major public health concern” that infected more than 82 million new people worldwide last year, bringing with it its increasing resistance to such treatments, according to the World Health Organization. The WHO added multi-drug resistant gonorrhoea to its “priority pathogens” list in 2017. The new drug candidate, if moved forward for clinical development in humans, would complement a list of gonorrhoea drugs which have become less effective in recent decades.