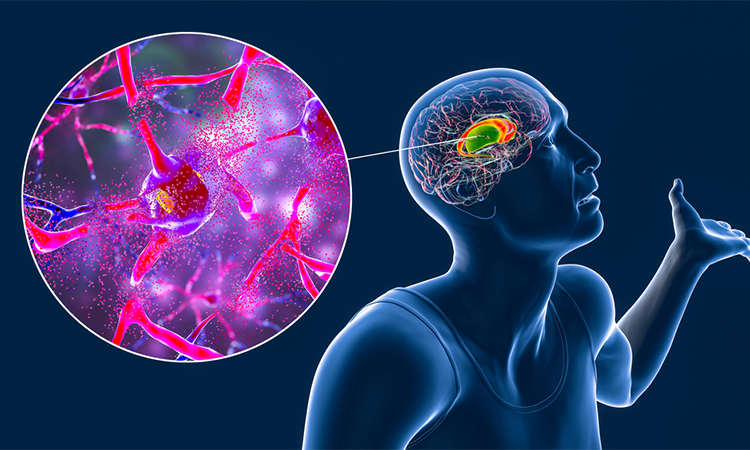 Researchers from Rockefeller University, US, have designed a novel generic phenotypic screening method at the organoid level. Through this new method, the team discovered modulators of phenotypes of Huntington’s disease, which could potentially be used therapeutically. The study was recently published in Cell Reports Methods.

While organoids are promising tools for modelling complex disease phenotypes, they often lack reproducibility and scalability in their use of high-throughput screening assays.  The researchers therefore aimed to develop a method of using reproducible and scalable micropatterned neural organoids for drug screening and to identify targets that could rescue developmental phenotypes in organoids derived from stem cells that carry mutations for Huntington’s disease.

In their report, the scientists explain that although Huntington’s is a degenerative disease, it has recently been shown to alter human neurodevelopment in human foetal samples. This therefore suggests that early human organoid models that reproduce aberrant signalling and morphogenesis in Huntington’s establish a promising approach for discovering new mechanisms that are also relevant at later stages of the disease. To create organoids mimicking the ectodermal compartment during human neurulation, the researchers leveraged neuruloids that use micropattern-based differentiation, with the possibility for easy upscaling while retaining excellent reproducibility.

The team then performed a drug discovery screen aimed at reversing a complex phenotype previously reported for Huntington’s in the neuruloids, using a previously characterised isogenic series of human embryonic stem cell lines with graded increases in CAG lengths, which is a known cause of the neurodegenerative disease.

Finally, the team developed a deep-learning computational pipeline to analyse the screening results and to quantify, for each compound, its efficacy at reversing the disease phenotype back to normal as well as its adverse effects. According to the report, this combination of tools allowed the researchers to find that those specific bromodomain inhibitors can efficiently revert Huntington’s phenotypes to wild type and alleviate neuronal susceptibility to apoptosis in human Huntington’s neurons in vitro, highlighting a potential new druggable target the condition that should be further evaluated.

“This study lays the groundwork for combining deep neural network and bioengineered human microtissues to carry out drug screens on neural organoids. This is achieved by the combination of a highly reproducible, scalable organoid platform allowing the easy generation of large image databanks required for leveraging the power of data analysis schemes based on deep neural networks,” the researchers conclude in their paper.