The new LSD-like compounds activated the 5HT2a receptor, a receptor stimulated by serotonin, without causing hallucinations. 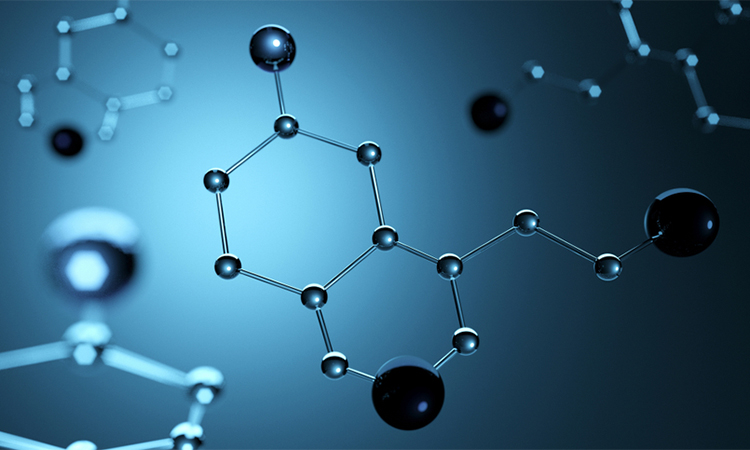 A new study, recently published in Nature, may offer a way to develop new kinds of antidepressants that are more effective and have fewer side effects than current medications. The scientists discovered how an LSD-like compound can activate the 5HT2a receptor, a receptor stimulated by serotonin, which is thought to play a role in schizophrenia and other psychotic disorders, as well as anxiety and depression. The new molecules activate the receptor but without causing hallucinations.

Recent studies have found that when given in combination with psychotherapy, one or two high doses of psychedelics like psilocybin and MDMA can have significant long-term effects on depression, anxiety and PTSD. It is not known if adverse psychological reactions are essential to the treatment, or if drugs could be developed that alleviate symptoms without it.

The current study offers the possibility of disentangling these effects. Although it has been known for several decades that 5HT2a receptors activate different signalling pathways in cells, until now there were no compounds selective enough to see what each pathway did.

he scientific team discovered the receptors could activate two different pathways, a hallucinatory pathway and an antidepressant/antianxiety pathway. LSD activates the prior, while the new compounds activate the latter.

The compounds had been selected from a computational library of 75 million candidates, which were then designed to fit into the 5HT2a receptor. The team expanded to test the designer molecules in mice. The researchers’ lab looked for head twitch responses that are the tell-tale signs of psychedelic activity in mice. But the mice hardly twitched.  After, the researchers ran the mice through a series of tests to see if the molecules could ameliorate symptoms analogous to human anxiety and depression. And in doing so, they were highly effective.

The team’s next project will be optimising the compounds, making them selective enough to be used in clinical trials.

The study represents the culmination of half a dozen years of work by a team that began at UC San Francisco, UNC-Chapel Hill and Yale, and later expanded to Duke and Stanford universities, all US.