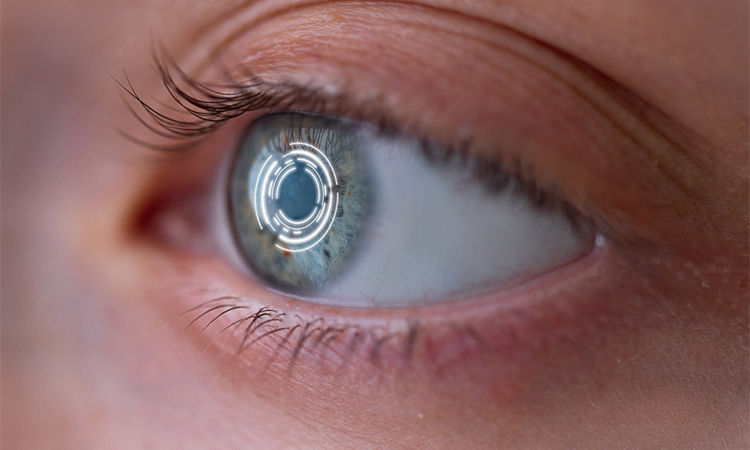 In a new study from the US National Eye Institute (NEI), researchers mapped the organisation of human retinal cell chromatin, the fibres that package 3 billion nucleotide-long DNA molecules into compact structures that fit into chromosomes within each cell’s nucleus. The resulting comprehensive gene regulatory network provides insights into regulation of gene expression in general, and in retinal function, in both rare and common eye diseases. The findings were recently published in Nature Communications.

Adult human retinal cells are highly specialised sensory neurons that do not divide and are therefore relatively stable for exploring how the chromatin’s three-dimensional structure contributes to the expression of genetic information.

Chromatin fibres package long strands of DNA, which are spooled around histone proteins and then repeatedly looped to form highly compact structures. All those loops create multiple contact points where genetic sequences that code for proteins interact with gene regulatory sequences, such as super enhancers, promoters, and transcription factors.

Such non-coding sequences were long considered “junk DNA.” But more advanced studies demonstrate ways these sequences control which genes get transcribed and when, shedding light on the specific mechanisms by which non-coding regulatory elements exert control even when their location on a DNA strand is remote from the genes they regulate. 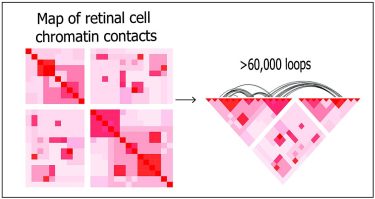 The researchers then integrated that chromatin topology map with datasets on retinal genes and regulatory elements. What emerged was a dynamic picture of interactions within chromatin over time, including gene activity hot spots and areas with varying degrees of insulation from other regions of DNA.

“Having such a high-resolution picture of genomic architecture will continue to provide insights into the genetic control of tissue-specific functions,” Swaroop said.

Furthermore, similarities between mice and human chromatin organisation suggest conservation across species, underscoring the relevance of chromatin organisational patterns for retinal gene regulation. The team found that 35.7 percent of gene pairs interacting through a chromatin loop in mice also did so in human retina.

The researchers integrated the chromatin topology map with data on genetic variants identified from genome-wide association studies for their involvement in AMD and glaucoma. The findings point to specific candidate causal genes involved in those diseases.