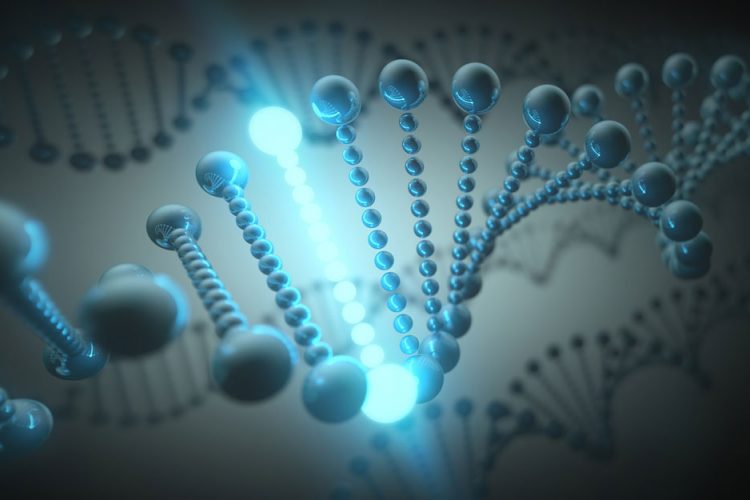 Scientists have deployed a novel genetic screen to search for synthetic viable interactions, using a genome-wide loss-of-function approach that uses insertional mutagenesis achieved via a gene-trap approach, on special lines of Fanconi Anaemia-defective cells (FA) that only possess one copy of each gene. With this method, they scored a bullseye: the researchers found an enzyme that removes ubiquitin, an important regulator of protein activity and half live, to be synthetically viable for FA gene deficiencies.

When the enzyme, called USP48, was artificially destroyed by CRISPR/Cas9, the FA-deficient cells were less sensitive to DNA-damaging compounds and showed an increased clearance of DNA damage. With further molecular analysis of the underlying processes, the researchers were able to show that the inactivation of USP48 in FA-deficient cells even restored a nearly error-free repair of the damaged DNA.

“Our results show that USP48 inactivation reduces chromosomal instability of FA-defective cells”, explains former postdoc of Joanna Loizou. “This highlights a role for USP48 in controlling DNA repair and suggest it as a potential target that could be therapeutically exploited for Fanconi Anemia. To develop USP48 inhibitory molecules could be a new potential approach to alleviate the symptoms of FA patients”

DNA Repair is essential for a healthy organism. In every day of our lives, tens of thousands of damages occur in the genetic material of our cells. Hence, it is not surprising that a broad variety of repair mechanisms developed in the course of evolution that enables cells to quickly react and patch up the affected DNA strands. How important those repair mechanisms are becoming obvious, when they fail: Patients with FA are unable to repair DNA cross-links, which, besides numerous other symptoms including bone marrow failure, in most cases eventually leads to cancer. So far, no curative therapy has been found for this disease.

Damaged DNA and its complex repair mechanisms are the research focus of the group of Dr Loizou, Principal and finding new molecular targets to fight FA is one of their goals. In their latest study, the researchers aimed to find additional genes that genetically interact with the diseased FA genes and are essential for the manifestation of the disease, and thereby if destroyed, restore the ability of the cell to repair DNA crosslinks. The research project was performed in collaboration with scientists from the University of Cambridge, from the Leiden University Medical Center, the University of California, the University of Toronto and the group of Jörg Menche at CeMM.