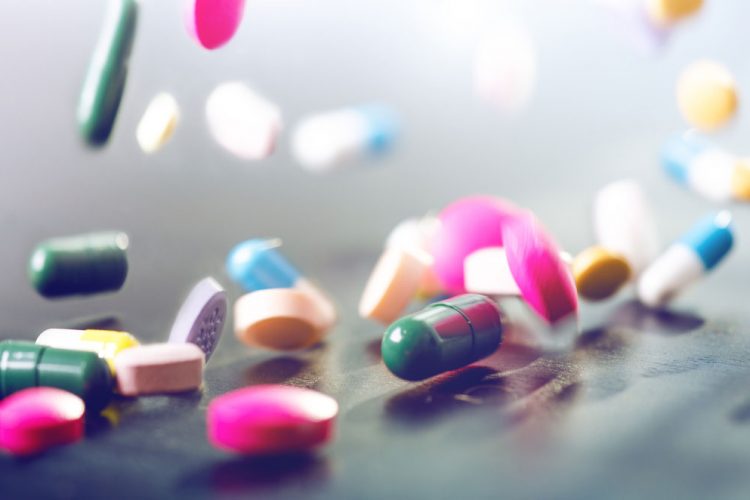 Hereditary angioedema is a chronic disorder that can sometimes be life-threatening. Now, a new drug therapy has been successfully tested in an international study headed by the University Hospital Frankfurt.

Hereditary angioedema (HAE) is a rare genetic disorder characterised by recurrent painful swellings of the skin and mucous membranes. Without treatment, patients’ quality of life is noticeably compromised: Angioedema may not only be disfiguring; in the gastrointestinal tract it may lead to severe abdominal colic in the upper airways it can even be fatal if left untreated. The frequency of angioedema attacks is unpredictable and varies from patient to patient; swellings may occur up to several times a week. The disorder affects about one to two in a hundred thousand people.

A new drug has been developed to help prevent attacks of hereditary angioedema and at the same offer patients a convenient administration. It has now been investigated in an international study performed at over 26 university facilities in Europe, Canada and Australia. The results were clear: the drug is highly effective with regard to attacking prevention and improvement in the quality of life while offering a convenient oral administration.

Dr Emel Aygören-Pürsün, the specialist in internal medicine at the Division of Oncology, Hematology and Hemostaseology at the Department for Children and Adolescents of the University Hospital Frankfurt, served as the Principal Investigator of the study. “Hereditary angioedema is a condition that may be associated with lifelong impairment. With this fundamentally new development, we may reduce HAE- attacks and consistently improve our patients’ quality of life,” explains Dr Emel Aygören-Pürsün. The HAE competence centre at University Hospital Frankfurt is one of the leading institutions nationwide for patient care and the clinical development of therapies for hereditary angioedema. Professor Thomas Klingebiel, Director of the Department for Children and Adolescents, underlines the significance of the results: “Pioneering patient care and cutting-edge clinical research – these are what University Hospital Frankfurt stand for.”

For most cases of hereditary angioedema, the underlying cause is a congenital deficiency or dysfunction of what is known as C1-inhibitor. As a result of C1-inhibitor deficiency, plasma levels of bradykinin increase, a peptide which locally increases the permeability of the smallest blood vessels.

The inhibition of kallikrein should, therefore, be a suitable measure for prophylaxis of angioedema attacks.

So far, the prevention of angioedema attacks in hereditary angioedema was bound to medication that required injections. Although drugs were also available as tablets, these proved either ineffective or were not licensed in many countries. In addition, some of them led to severe side effects and could not be administered to children or during pregnancy.

The new drug BCX7353 tested in the study is a synthetic small molecule that acts as a specific kallikrein inhibitor and is administered as capsules. The aim of the development was to achieve an effective prophylaxis with the distinct advantages of an oral administration yet without the side effects of the oral preparations used previously.

During the study, 77 patients were randomised to groups of four different dose levels or placebo. They took the respective dose once daily for 28 days. The patients noted in their diaries the frequency, localisation and severity of the attacks; quality of life was recorded at the beginning and the end of the study using a validated questionnaire. Changes in the frequency of the attacks were investigated, as were the side effects of the treatment and the impact on patients’ quality of life.

The results were positive: With a daily dose of 125 mg and higher, a significant reduction of angioedema attacks was demonstrated. Patients who took 125 mg of BCX7353 per day even experienced a reduction in the frequency of their attacks of almost 75 percent compared to placebo; over 40 percent of patients in that dose group remained completely free of attacks during the study. Also, the increase in quality of life was most evident for the 125 mg dose; in addition, not only the number of peripheral attacks was reduced in this group but also those in the gastrointestinal tract. Moreover, the side effects of this dose ranged from mild.

Overall, the study was able to clearly corroborate the efficacy of BCX7353 and at the same time provide information about the ideal dosage and tolerability of the new drug. Further studies will now be necessary to verify the efficacy and safety with its long-term administration.

The results of the study have now been published in New England Journal of Medicine.