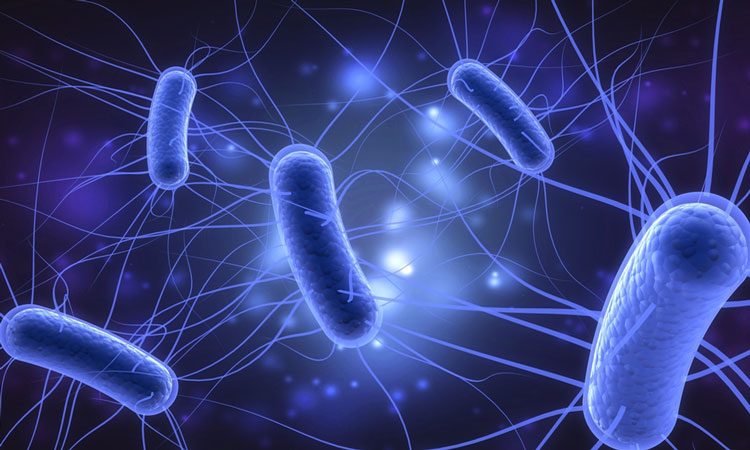 A team of biologists have discovered thousands of four- and five-drug combinations of antibiotics that are more effective at killing bacteria than previously thought.

The research team from the University of California, Los Angeles found that combinations of four or five drugs could be a major step towards protecting public health, especially at a a time where common infections are becoming increasingly resistant to current treatments.

Assistant Professor Pamela Yeh, a senior author of the study, said: “There is a tradition of using just one drug, maybe two. We’re offering an alternative that looks very promising. We shouldn’t limit ourselves to just single drugs or two-drug combinations in our medical toolbox. We expect several of these combinations, or more, will work much better than existing antibiotics.”

A total of 18,278 combinations of four or five drugs were tested, with many having varying doses; all of them worked against E. coli.

“I was blown away by how many effective combinations there are as we increased the number of drugs,” said Professor of Ecology and Evolutionary Biology and Biomathematics, Dr Van Savage, the study’s other senior author. “People may think they know how drug combinations will interact, but they really don’t.”

“Some drugs attack the cell walls, others attack the DNA inside,” Prof Savage said. “It’s like attacking a castle or fortress. Combining different methods of attacking may be more effective than just a single approach.”

The scientists add that despite the results of this study being very promising, the combinations have only been tested in a laboratory setting, and are years away from being evaluated as treatments for people.

The findings were reported in the journal npj Systems Biology and Applications.