A new generation of pain relief

Researchers have developed a new generation of pain relief drugs that only target the affected area, with the help of computer simulations… 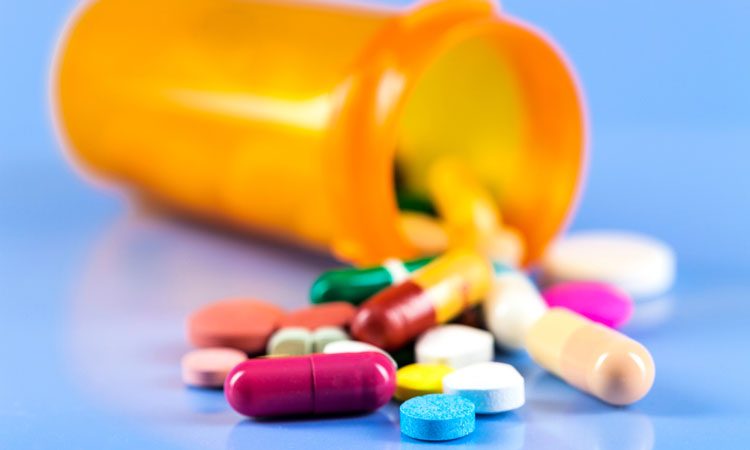 A new generation of pain medications have been developed by researchers from Charité – Universitätsmedizin Berlin and the Zuse Institute Berlin.

Using computer simulations, the scientists developed new opioids that only work at at sites in the body affected by inflammation or injury. The researchers mention that this may prevent the occurrence of brain- and gut-related side effects that are typically related with conventional opioids.

The drugs have shown to be successful in preclinical studies.

Opioids are a class of drugs that have powerful pain relief properties. Though dangerous if abused, the drugs are widely used for the treatment of severe pain following surgery, to alleviate pain associated with cancer, treat chronic pain and pain associated with tissue damage and inflammation.

Common side effects of opioid use include drowsiness, nausea, constipation, dependency and, in some cases, respiratory arrest.

Professor Christoph Stein collaborated with Dr Marcus Weber and led the group of researchers, hoping to develop new types of pain medications which will work without producing dangerous side effects. The researchers used computer simulations to develop two new opioids. In both cases, the researchers used fentanyl at the starting molecule.

The researchers hypothesised that tissues which are damaged or inflamed show stronger interactions between ‘opioid agonists’ – the substances that elicit the pain-relieving effect – and the opioid receptors they bind to.

Their computer simulations suggested that this is due to an increased concentration of protons in inflamed tissues, which leads to lower pH values than in healthy tissues, resulting in acidic conditions. Opioid molecules need to undergo protonation before they can bind to and activate opioid receptors. The researchers used this knowledge to design two drugs that would only exist in their protonated state in the presence of inflammation. This restricts opioid receptor activation to sites of tissue damage or inflammation, rather than receptors in the brain or gut.

“Our innovative design method provides a robust basis for a new generation of pain medications,” reports Prof Stein. “These drugs could help us both to avoid the dangerous side effects of conventional opioids and to reduce complications. They would also help us stem the opioid crisis, a problem that is particularly evident in the United States.”

The researchers hope to further develop these newly-designed drugs in order to make them available to patients. They also plan to enhance their understanding of the molecular processes underlying the complex interactions seen in inflamed tissues, in the hope that they may be able to support opioid optimization through the insights they gain. Ideally, their insights will also be beneficial for other drugs, such as those used to treat high blood pressure.

Results from this study have been published in Pain and Scientific Reports.