3D image of insulin and its receptor revealed

After combining over 700,000 2D images, researchers have finally been able to build a 3D image of how insulin binds to its receptor… 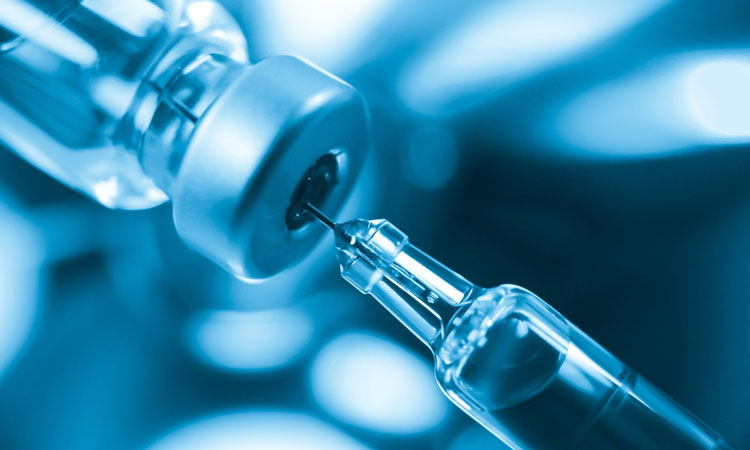 A study has revealed the first 3D image of how insulin successfully interacts with its receptor.

Researchers at the Walter and Eliza Hall Institute collaborated with international researchers and discovered a way that therapeutic insulin could be made more effective, by copying how it works in the body.

The scientists were able to build a 3D image of how insulin interacts with its receptor, which is a ‘gatekeeper’ for transmitting information into cells, during a process which is paramount in telling cells to lower blood sugar levels in the body.

Co-lead researcher Associate Professor Mike Lawrence from the Walter and Eliza Hall Institute said he was ‘thrilled’ to have resolved the issue about how insulin triggers cells to lower blood sugar levels in the body.

Despite it being known that insulin instructs cells to lower their blood sugar levels by binding to a receptor on the cell surface, Prof Lawrence said the issue was that it was not known what was causing the interaction.

This is an animation of insulin binding to the extracellular part of the insulin receptor. Credit: Walter and Eliza Hall Institute of Medical Research

“Current insulin therapies are sub-optimal because they have been designed without this missing piece of the puzzle,” he said. “Together with our collaborators in Germany, we have produced the first definitive 3D image of the way in which insulin binds to the surface of cells in order to successfully transmit the vital instructions needed for taking up sugar from the blood.”

The team mentioned how the findings could improve treatments for diabetes, as new treatments could mimic the body’s insulin more closely.

Associate Professor Lawrence said the detailed image was the outcome of an international collaboration between structural and cell biology experts from the Institute, working together with both cryo-electron microscopy specialists at EMBL in Heidelberg and an insulin receptor specialist from the University of Chicago.

For the creation of the 3D image, over 700,000 2D images were combined at high resolution to show exactly what the binding looked like.

“It was at that point we knew we had the information needed to develop improved insulin therapies that could ensure cells would respond correctly and carry out the functions necessary to lower blood sugar levels,” Prof Lawrence said.

“Going forward, pharmaceutical companies will be able to use our data as a ‘blueprint’ for designing therapies that optimise the body’s uptake of insulin. There has already been great interest in these results and their application, and the Institute has a network of collaborations underway.

“After more than two decades of research by Melbourne scientists to get to this point, it is phenomenal to have achieved results that will ultimately benefit patients with the development of more effective therapies, particularly for those whose lives are dependent on a daily injection of insulin,” he said.