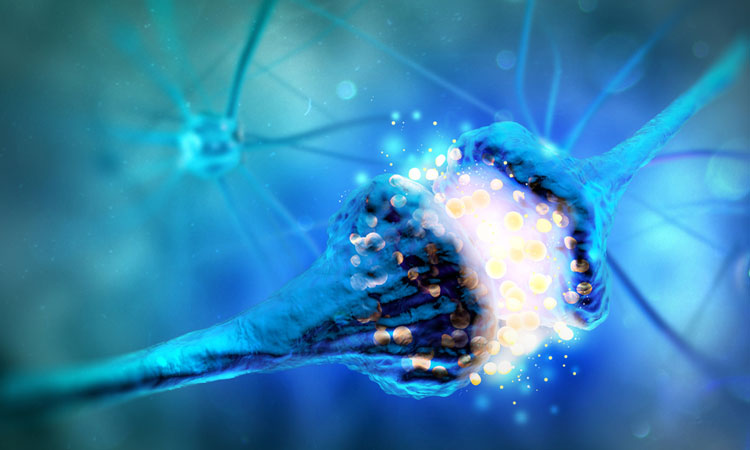 One of the most important and surprising traits of the brain is its ability to reconfigure dynamically the connections to process and respond properly to stimuli. Researchers from Tohoku University (Sendai, Japan) and the University of Barcelona, using neuroengineering tools, have created in vitro neural circuits that reproduce the capacity of segregation and integration of brain circuits and which allow researchers to understand the keys of dynamic reconfiguration.

Dynamic reconfiguration is understood as the strengthening or weakening of connections by increasing or decreasing neuronal activity. In the brain, an increase in the cohesion of neuronal circuits is known as integration, and a decrease is known as segregation.

“This study shows the importance of modular organisation to maximise the flexibility of a neural circuit. It also shows the potential of in vitro tools and biophysical models to progress in the understanding of collective phenomena in such a fascinating and rich complex system like the brain” said Dr Jordi Soriano, researcher at the Institute of Complex Systems of the UB (UBICS) and co-author of the study.

Integration is linked to the rapid exchange of information between different and distant circuits, while segregation is linked to information processing in localised circuits. The brain goes from a segregated state to an integrated one depending on the nature and strength of stimuli. Dynamic reconfiguration avoids creating and destroying physical connections, a strategy as ineffective as energetically costly. Therefore, stimuli that arrive through sight, hearing and smell, are processed in a segregated way in the cerebral cortex to partially or totally integrate according to the needs. While we watch a film, we integrate images and sounds, ignoring smells and other stimuli. However, when we notice a smell of something burning the brain enters a warning state so that we integrate and analyse all the information available to make fast decisions.

Despite the importance of integration and segregation, biophysical mechanisms linked to dynamic reconstructions are still not well understood. Also, another unknown element is the sensitivity of integration-segregation ability regarding the amount of existing physical connections between brain regions.

The in vitro brain model the researchers developed consists of four interconnected modules. Each module represents a specialised neuronal circuit (sight or hearing, for instance). These four modules are covered by adhesive proteins and nutrients where neurons develop. These neurons are connected among them inside a module and with other neurons in other modules. Precision neuroengineering allows controlling the connections that go from one module to another, and therefore, it enables adjusting the level of physical coupling between modules. The stimuli in this model correspond to neural spontaneous activations.

Using fluorescence calcium imaging to detect neural activations, researchers studied the ability of the circuit to integrate or segregate spontaneously depending on the level of connectivity between modules and other factors.

“What we saw is that the circuit is fully integrated or segregated when the number of connections between modules is too big or too small. The optimal circuit is that where four modules have a connectivity just below the minimum to integrate, so that neural activity pulses are enough to reinforce connections and complete integration. Effectually, this optimal circuit – spontaneously activated – works in a regime where integration and segregation coexist. Of course, the observed dynamics is still far from the complexity in the actual brain, but we were able to gain insight into the fundamental mechanisms shaping brain dynamics”, noted Dr Hideaki Yamamoto, researcher at Tohoku University.