Identified using a computer algorithm, the NSD2 gene may be responsible for advancing the spread of prostate cancer, and so could be used as a drug target… 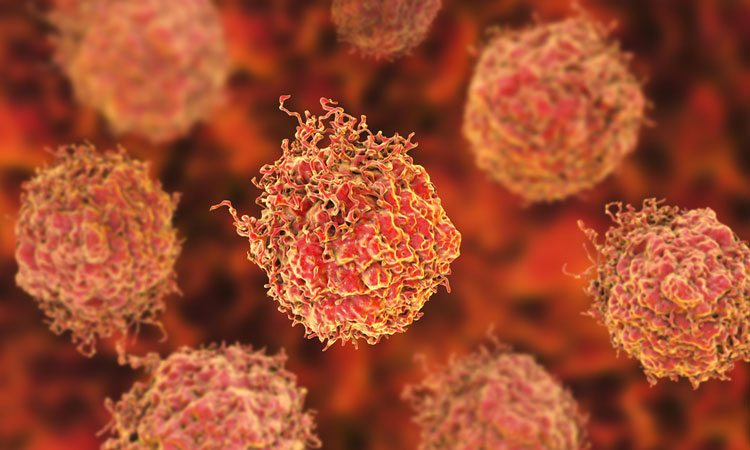 Researchers have identified a specific gene that indicates that a patients’ cancer is at a high risk of spreading. The team mentioned that this particular gene could be the key to helping patients live longer lives.

Scientists at Rutgers University described the NSD2 gene, which was identified through a computer algorithm. This algorithm was developed to determine which cancer genes that spread in mouse models were the relevant to humans.

The researchers switched off the gene in the tumour cells of the mouse models and found that this dramatically decreased the spread of the cancer.

Prostate cancer currently affects 1 in 8 men in the UK, with over 47,000 men being diagnosed in the UK each year. It is classified as one of the most common cancers in men.

“Currently, when a patient is diagnosed with prostate cancer, physicians can determine how advanced a tumor is but not whether the patients’ cancer will spread,” said lead author Dr Antonina Mitrofanova, an Assistant Professor at Rutgers School of Health Professions and a research member of Rutgers Cancer Institute of New Jersey.

“If we can determine whether a patient’s cancer is likely to spread at the time of diagnosis, we can start them on a targeted treatment plan as soon as possible to decrease the likelihood of their cancer spreading.”

Prof Mitrofanova and the scientists she is currently collaborating with are now researching a potential drug to target NSD2. She is also recommending tat doctors incorporate NSD2 screening in cancer patients, so they can begin high-risk patients on anti-metastatic treatments as soon as possible.

Despite the algorithm used during this study being focused on prostate cancer, Prof Mitrofanova said that it could be applied more broadly to study other cancers to find out how the findings can be applied in a broader fashion.