Development of a gel for liver cell culture on microchips

Hydrogels could be used to build organs on chips to test potential medications, with the aim that they could potentially replace animal studies… 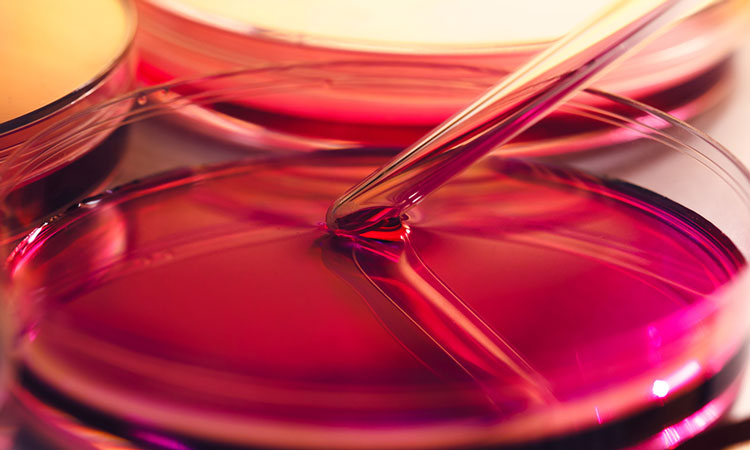 Researchers have developed a new method to develop hydrogels that have similar properties to the natural environment of cells in the human body.

Scientists at Linköping University have produced these hydrated materials, adapting them to the various requirements of cell types that are difficult to culture, and to produce organ-like structures on a microchip.

“Our new material allows the properties to be adapted across a wide range. New functionalities, such as small protein fragments that the cells need, can be incorporated, such that even picky cells can replicate and function”, said Dr Daniel Aili, who, together with Carl-Fredrik Mandenius, has led the study. Both work in the Department of Physics, Chemistry and Biology at Linköping University.

Since cells cultured in the lab are difficult to keep alive, and difficult to grow, usually because of their requirements, progression is needed in order to analyse drugs and treatments for the future.

Cultured cells are used in many ways, with one method using them to test whether various new substances harm the cells, and would thus be harmful to humans. The rapidly growing technique, organ-on-a-chip, involves culturing cells from human organs on small chips with a supply of oxygen and nutrients.

Studies are continually looking to develop models that are able to stimulate the way that tissues and complete organs function in the body. These models could then be used for medical research, and to test potential medications, with the aim that they could potentially replace animal studies.

“We can adapt the mechanical properties of the hydrogel within a wide range. We can also control the speed of formation of the gel: it’s important that it doesn’t occur too rapidly or too slowly”, said Dr Aili.

“The principal significance of our material may be in the development of useful models of the liver, which can be used to simplify the early stages of drug development. Our hydrogel is extremely interesting for anyone who wants to have control of the contents of the material in which the cells are cultured. And it’s easy to adapt to different types of cell and tissue.”

The study was published int he journal Biofabrication.