Researchers have used immunotherapy treatments, ordinarily used to treat cancer, to reveal the virus in the cells of people living with HIV… 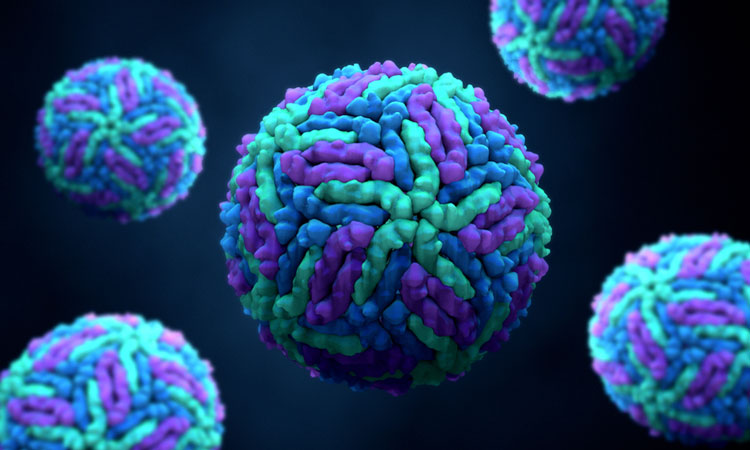 Researchers at the University of Montreal Hospital Research Centre (CRCHUM) have shown that immunotherapy treatments against cancer could reduce the amount of virus that persists in people on triple therapy. The study revealed how these therapies reveal the virus in the cells of people living with HIV – until now hidden in the hollows of infected cells – to the immune system.

“We identified the mechanism by which anti-cancer immunotherapy ‘awakens’ the virus from its hiding places and reduces the size of HIV reservoirs in people on triple therapy. Although most of our experiments have been performed in vitro, our approach could lead to the development of new therapies,” stated Dr Nicolas Chomont, a CRCHUM researcher and Université de Montréal Professor.

HIV reservoirs are cells and tissue in which the virus persists despite triple therapy. This treatment prevents the infection from developing into acquired immunodeficiency syndrome (AIDS). To survive and replicate, HIV needs to be hosted in a cell. As a rule, it infects CD4+ T lymphocytes, white blood cells responsible for activating the body’s defences against infections.

The virus remains dormant in these cells and builds a reservoir that is controlled but not eliminated by antiretroviral drugs. The subject of intense study, these reservoir cells are the last hurdle in eradicating the virus and force people living with HIV to take antiretroviral drugs for the rest of their lives.

In 2016, Dr Rémi Fromentin, a research associate in Prof Nicolas Chomont’s laboratory, showed that the cells housing the persistent viruses have specific immunological characteristics: three proteins called PD-1, LAG-3 and TIGIT, that are frequently expressed at their surface. Today these molecules are the target of immunotherapies used to treat cancer. The researchers decided to evaluate the effect of these therapies on HIV reservoirs.

“Our results prove that immunotherapies targeting molecules such as PD-1 could reduce the amount of virus persisting in people on triple therapy. One of the next steps would be to combine immunotherapy with molecules that, up to now, have been ineffective in eradicating HIV reservoirs. This combination of immunotherapy and chemical molecules could ‘awaken’ the virus and help remove the cells infected by HIV,” added Prof Chomont.

In this study, Dr Fromentin and Prof Chomont also present data from a patient in Montreal infected with HIV and treated by immunotherapy for melanoma.

“The size of the patient’s HIV reservoirs decreased significantly, which is encouraging. However, we must remain cautious, because this doesn’t work with all patients. These treatments also cause considerable side effects,” indicated Dr Fromentin. The results of clinical trials currently underway in the United States on patients with cancer and HIV should help guide future research.