A new study has identified a molecule which targets a protein linked with Parkinson’s. 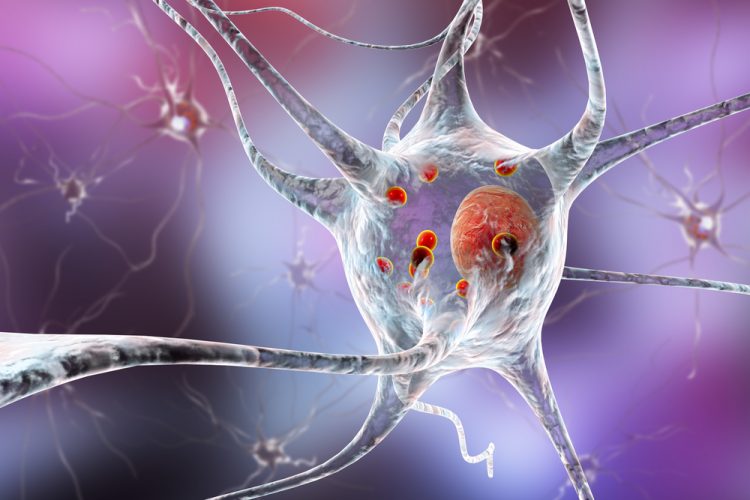 Researchers from the University of Cambridge, UK, have discovered a molecule which targets a key protein linked to Parkinson’s. The findings suggest the possibility of slowing down or preventing progression of the condition.

The molecule, anle138b, was found to break down groups of alpha-synuclein. This protein often forms into clumps known as Lewy bodies in the brain. These proteins induce the death of dopamine-producing nerve cells. As dopamine aids in movement, the motor symptoms associated with Parkinson’s occur.

Anle138b has been previously shown to reduce the clumping of proteins in neurodegenerative conditions. The researchers created a mouse model of Parkinson’s that mimicked the way alpha-synuclein gradually accumulates in areas of the brain usually affected by the condition. At nine months, the researchers saw the mouse model showing early motor symptoms of Parkinson’s and began treatment at this stage.

After three months of treatment with anle138b, before any significant nerve cell loss, researchers observed a reduction in alpha-synuclein clumps, restored levels of dopamine in the brain and protection against nerve cell death.

Professor Maria Grazia Spillantini of the Department of Clinical Neurosciences, University of Cambridge and lead researcher said: “Our study demonstrates that by affecting early alpha-synuclein aggregation with the molecule anle138b in a novel transgenic mouse model, one can rescue the dopaminergic dysfunction and motor features that are typical of Parkinson’s.

“By using super resolution microscopy, we have been able to see how the compound acts in the brain of the mouse to achieve this effect. This work opens the way for the development of new mechanism-based therapies for Parkinson’s and related disorders.”

Dr Beckie Port, Research Manager at Parkinson’s UK who partly funded the research, said: “The evidence from this early stage study builds on our understanding of how alpha-synuclein is involved in Parkinson’s and provides a new model that could unlock future treatments.”

The results were published in Acta Neuropathologica.