A study has discovered that a biomarker associated with pancreatitis is involved in its development to pancreatic cancer. 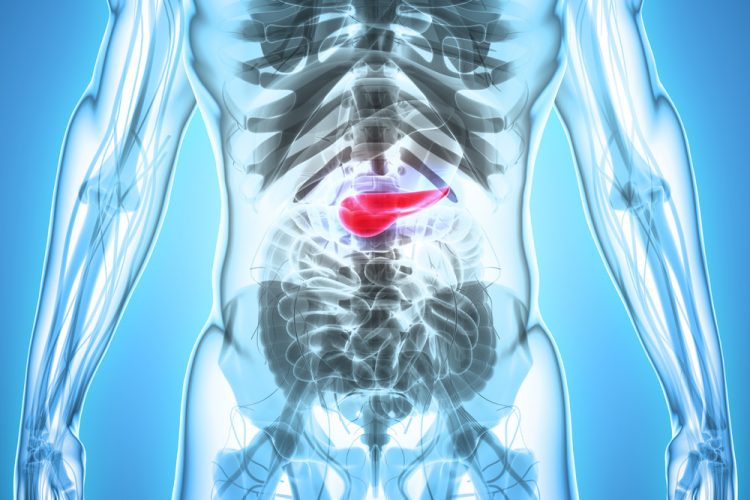 A new study has found that a chemical structure called CA19-9, a known biomarker for pancreatitis, contributes to patients developing pancreatic cancer. The discovery could inform the development of therapies for the condition.

The research team investigated CA19-9, a complex sugar structure that coats many proteins but had not previously been found to have a distinct function. A single enzyme controls the final step in production of CA19-9 in humans, but this enzyme is missing in rodents. The researchers generated mice that produced CA19-9 and noted that the mice developed severe pancreatitis. The findings position CA19-9 as an attractive therapeutic target for pancreatitis.

In mice, CA19-9 recruits the immune system to repair injuries from pancreatitis. The study found that during this recruitment process, CA19-9 can also induce a cascade of biochemical reactions propelled by the release of deleterious digestive enzymes from the pancreas. This cascade opens a transformational gateway for cancer to develop and the team also demonstrated that CA19-9 can dramatically accelerate the growth of pancreatic tumours.

A pending patent application filed by Cold Spring Harbor Laboratory (CSHL) covering use of CA19-9 antibodies for the treatment and prevention of pancreatitis has been exclusively licensed to BioNTech, a German-based biotech company.

The findings are published in the journal Science.