Researchers have used machine learning to discover that the two most widespread DNA structures cause genome mutations that lead to cancer. 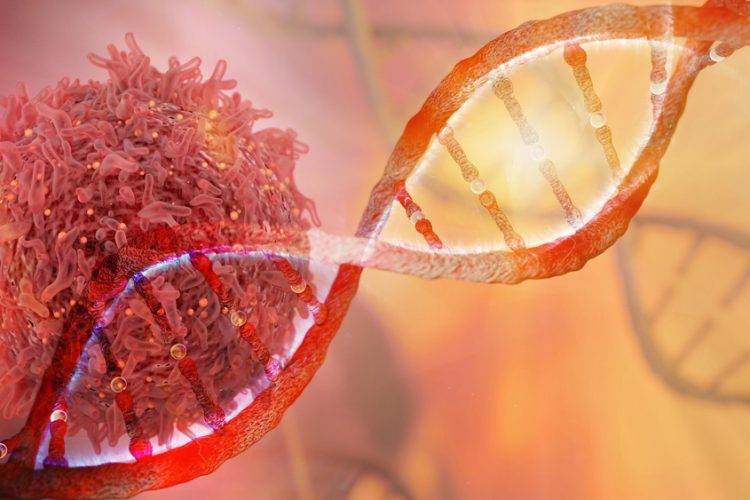 Researchers from HSE University (The Higher School of Economics) have investigated the influence of two types of DNA secondary structures – stem-loops and quadruplexes – on genome breakpoints, with the use of machine learning. According to the study authors, quadruplexes may be used as therapeutic targets.

The authors analysed half a million breakpoints in over 2,000 genomes of ten types of cancer. Researchers looked for genomic hotspots, considering breakpoint hotspots to be the regions with frequent and recurrent rearrangements. It appeared that the stem-loop-based model best explains blood, brain, liver and prostate cancer breakpoint hotspot profiles, while quadruplex-based model has a higher performance for bone, breast, ovary, pancreatic and skin cancer.

The appearance of breakpoints cannot be explained exclusively by the impact of DNA secondary structures, but their contribution is at least 20-30 percent. The analysis demonstrates that the impact of stem-loops and quadruplexes on breakpoint evolution depends on the type of tissue, which is determined by epigenetic factors.

“These are the kind of markers that distinguish different kinds of tissues over the genome,” said Maria Poptsova, Head of the HSE Laboratory of Bioinformatics and one of the study’s authors. “We are actively studying the correlation between secondary DNA structures and epigenetic marks.

“English researchers have already looked at the impact of DNA secondary structures and epigenetic marks on point mutations. We focused on breakpoint hotspots and are the first to determine the contribution of the two most widespread genome structures – stem-loops and quadruplexes.”

The study’s authors argue that in the future, quadruplexes could be treatment targets. If drug therapy makes them more stable, the telomerase enzyme won’t be able to work in cancer cells and they will become vulnerable.

The results of the study were published in BMC Cancer.