A new study has shown the possibility of using RNA splicing as a potential molecular target for Alzheimer’s disease. 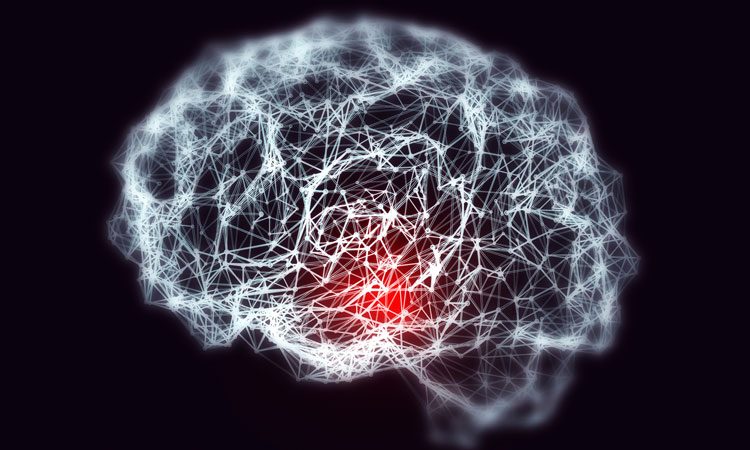 Led by researchers at Baylor College of Medicine and the Jan and Dan Duncan Neurological Research Institute at Texas Children’s Hospital, both US, a new study has revealed a novel mechanistic link and therapeutic target between alterations in RNA splicing and tau-mediated neurodegeneration in Alzheimer’s disease.

In this study, Dr Joshua Shulman and his colleagues investigated a molecular mechanism called RNA splicing that is involved in the production of mature RNA molecules necessary to produce working proteins. They looked into the possibility that aggregates of tau protein within neurons, a key marker of Alzheimer’s disease, interfered with RNA splicing.

In this study, the researchers began by over-expressing toxic tau in fruit flies as a model to test whether spliceosome-tau interactions might cause neurodegeneration.

Since many spliceosomal proteins were present in low levels in the neurons of flies over-expressing toxic tau, the researchers proposed that tau aggregates either disrupted the proper assembly of the spliceosome or sequestered key components in the cytoplasm, away from the site of action in the nucleus.

To conduct an analysis of this, Shulman and his colleagues collaborated with computational scientists in the laboratory of Dr Zhandong Liu, associate professor of pediatrics-neurology at Baylor to automate this process.

Dr Hari Krishna Yalamanchili, a postdoctoral fellow in the Liu lab, modified a novel computational tool he’s developed to perform in-depth analysis of splicing errors, which uncovered a link between tau tangles and an increase in a particular type of splicing errors.

“This is the first study to demonstrate the role of tau aggregates in disrupting the cellular localisation and function of spliceosomal complex components that result in global splicing errors and cause progressive loss of neurons,” Shulman said.

Our findings present an exciting new possibility of using RNA splicing as a potential molecular target for Alzheimer’s disease and other tau-mediated neurodegenerative conditions.”