Cells containing Meflin play a role in restraining the progression of pancreatic cancer and could lead to new therapies against the disease. 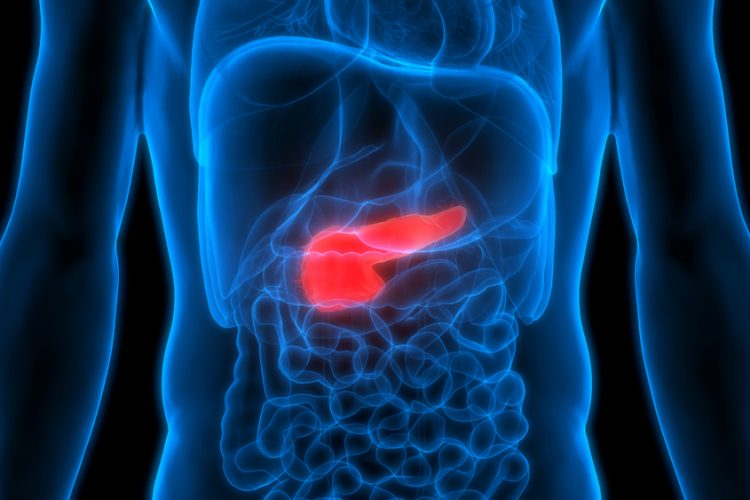 A research team has revealed that cells containing a protein called Meflin play a role in restraining the progression of pancreatic cancer and that cancer progression can be limited by artificially increasing the amount of this protein in the cells.

These findings from Nagoya University, Japan could lead to the development of new therapies against pancreatic cancer.

Cancer cells are surrounded by stromal cells, which include fibroblasts. These are considered to divide into at least two populations: those promoting cancer progression and those restraining it. However, the nature of cancer-restraining fibroblasts remained unknown due to the lack of specific markers for this population, while various markers of cancer-promoting fibroblasts have been identified.

To identify a marker of the cancer-restraining fibroblasts, the research team conducted studies on fibroblasts, which exist in large numbers around pancreatic cancer cells and identified the presence of a protein called Meflin.

The team investigated this protein and revealed that patients who had a larger amount of Meflin experienced slower cancer progression. The team’s experiments using mice also showed that pancreatic cancer without the presence of Meflin progressed faster. Thus, they concluded that Meflin is a marker of cancer-restraining fibroblasts. 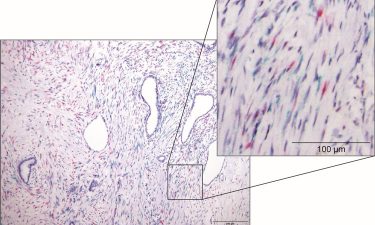 The study also showed that the administration of vitamin D to fibroblasts helped to increase the amount of Meflin in the cells and that the progression of pancreatic cancer could be restrained by artificially increasing this protein.

“We hope to develop drugs that increase Meflin so as to create new therapies against pancreatic cancer, a type of cancer that is hard to treat with traditional anti-cancer drugs,” said Professor Masahide Takahashi who led the research team.

This study was published in Cancer Research.