Researchers have polymerised oestrogen using a new approach and found it is effective at protecting and regenerating nervous system cells in vitro. 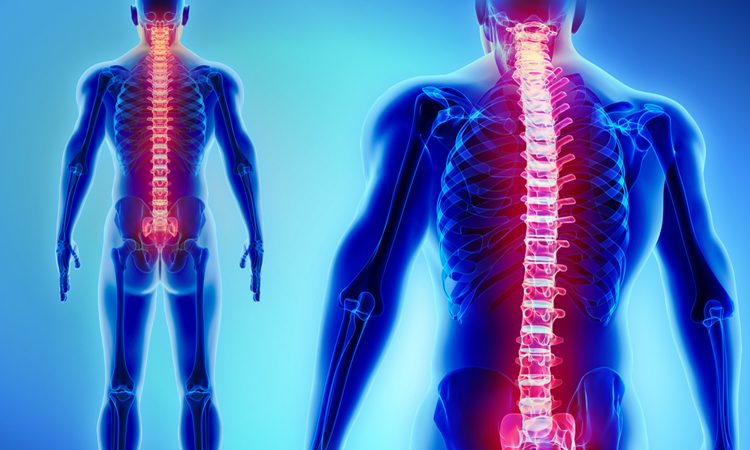 A biomaterial has been developed by researchers which could offer a targeted treatment for patients with damaged spinal cords and tissues, preventing further harm. The study was conducted at Rensselaer Polytechnic Institute, US.

According to the researchers, their approach is more precise than traditional drugs”

The team used a photo-triggered chemical method to synthesise oestrogen into long polymer chains that, when using electric force, could be spun into fibres necessary for implantation along the spinal cord.

Central nervous system (CNS) cells such as neurons and astrocytes were applied to the polymerised oestrogen in vitro.

The researchers found that the polymerised oestrogen acted as a slow-releasing protective and regenerative therapy.

“Oestrogen is known to be neuroprotective,” said Ryan Gilbert, a professor of biomedical engineering at Rensselaer. “After spinal cord injury, you have all these free radicals that are released and cause the injury to increase over time. We’re trying to stop the spread of the injury. It’s more of an acute phase treatment we are looking to develop.”

According to the researchers, their approach is more precise than traditional drugs that can often impact the entire system, inducing side effects in other organs.

“This was the first time polyoestrogen was processed into fibres that showed the ability to enhance the outgrowth of neural cells along the fibre direction without adding growth factors,” said Edmund Palermo, an assistant professor of materials science and engineering at Rensselaer.

The researchers plan to continue investigating their findings in further pre-clinical trials and their approach is now being patented.