Researchers have compiled images to create the first detailed 3D models of astrocytes, which could be used in the development of therapeutics to aid their function. 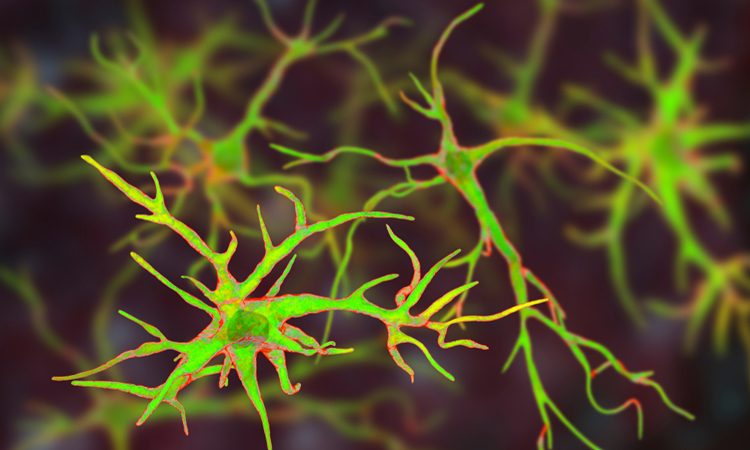 A number of imaging experiments led by researchers at the King Abdullah University of Science and Technology (KAUST), Saudi Arabia, have produced three-dimensional (3D) models of astrocytes.

According to the researchers, their imaging technique will enable scientists to design drugs that aid astrocyte function.

“Astrocytes are cells that store energy and give energy to neurons at multiple levels,” said Dr Corrado Calì, the lead researcher. “To do that, it was important to produce accurate 3D reconstructions of these astrocytes.”

The team used serial block-face electron microscopy to generate an image stack. These were compiled to produce a volumetric image of a piece of tissue that contains astrocytes which could then be segmented.

As astrocytes are extremely complex in structure, it is impossible to image them in their entirety using light or fluorescent techniques, unless using electro-microscopy. 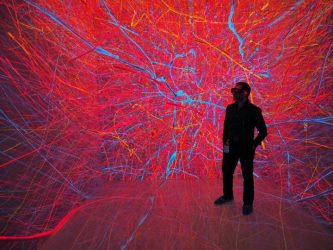 The researchers suggest that their study will help in revealing the full function of astrocytes in the brain. It may also aid in designing drugs that improve the function of these cells to treat pathological conditions such as stroke or Alzheimer’s disease.

“We could help to slow down the disease by acting specifically on these cells,” Dr Calì noted.

The findings were published in Progress in Neurobiology.