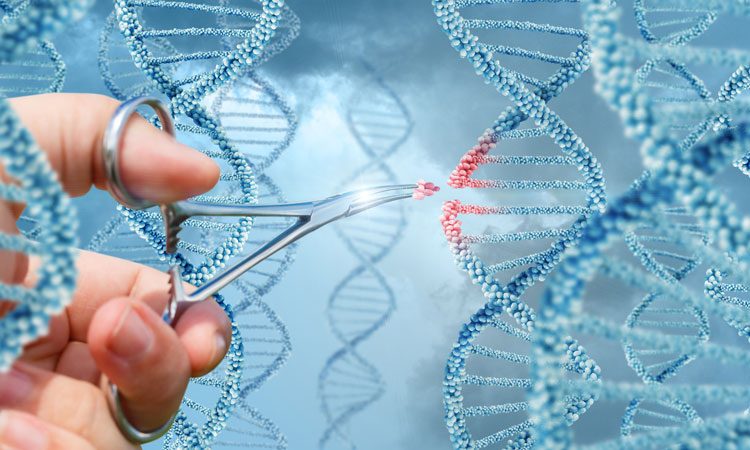 Researchers may have found a way to sharpen the CRISPR-Cas9 technique so it can more successfully cut out undesirable genetic information and could one day fast-track potential therapies for HIV, sickle cell disease and, potentially, other immune conditions.

“This is the first time scientists have systematically gone through the guide RNA sequence to change it and improve CRISPR-Cas9 technology,” said Tristan Scott, PhD, lead author of the study and a staff research scientist at City of Hope’s Center for Gene Therapy.

“This could lead to more ‘clean’ results in cell and mouse model experiments aimed at developing new therapies because the target that was ‘knocked out’ was more successfully removed. More pronounced results could quicken new the development of therapies. In theory, the therapeutic product should have more successful cuts, which could translate into an improved therapy.”

The researchers experimented on cells by making changes to the ‘trans-activating CRISPR RNA’ (or ‘tracrRNA’), which is derived from Streptococcus pyogenes bacteria and is a part of the components used to guide the genetic scissors (Cas9) to the right gene sequence.

They found that the modified tracrRNA improved the silencing of certain genes by increasing desirable mutations in the genetic material. In this study, the target was an essential component of HIV’s lifecycle, the protein CCR5 on immune CD4+ T cells. The modified tracrRNA improved cutting at this site and inactivation of CCR5, and hopefully that will translate into better protection for the immune system.

The new design was also better at improving activity at the HBB gene and the BCL11A site, both of which are tied to sickle cell disease and are being targeted in order to develop therapies for the currently incurable blood disease that causes intense pain and premature death.

“If this line of research remains consistent and we can dependably sharpen the genetic scissor, the result could eventually be new or improved genetic therapies,” Scott said.