A novel imaging approach has been developed which could lead to new discoveries in biology and medicine. 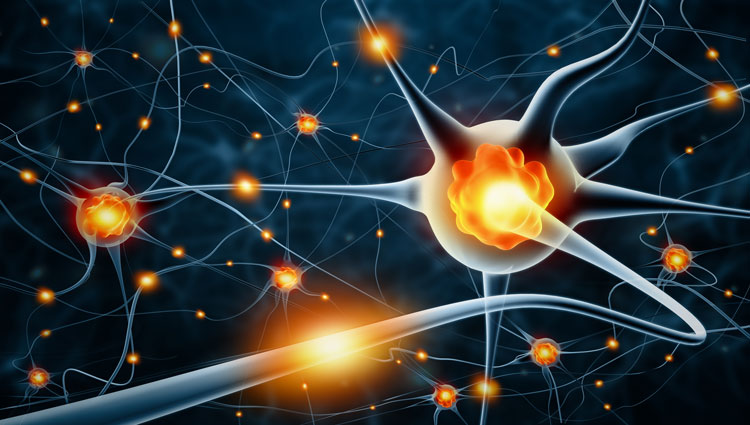 Researchers have developed a high-speed imaging method by combining a compressive sensing algorithm with a digital holographic microscope.

Activities of neurons are generally completed on a time scale of 10 milliseconds, which makes it hard for conventional microscopes to observe these directly. The new approach is able to produce two-photon microscopy images of a three-dimensional (3D) sample in one second, which is three to five times faster that of the conventional point-scanning method.

The research was led by Professor Shih-Chi CHEN of the Department of Mechanical and Automation Engineering, Faculty of Engineering, Chinese University of Hong Kong (CUHK).

This new compressive sensing two-photon microscopy can be applied to 3D imaging of the nerve distribution of living things or to monitor activities from hundreds of neurons simultaneously. It works by delivering ultrafast pulses of infrared laser light to the sample, where it interacts with fluorescent labels to create an image.

To speed up scanning, the research team developed a multi-focus laser illumination method that uses a digital micromirror device (DMD). The research solves the problem of conventional DMD being unusable to work with ultrafast laser, enabling them to be integrated and used in beam shaping, pulse shaping and two-photon imaging.

The DMD generates 30 points of focused laser light on randomly selected locations within a specimen. The position and intensity of each point of light are controlled by a binary hologram that is projected onto the device. During each measurement, the DMD reflashes the hologram to change the position of each focus and records the intensity of the two-photon fluorescence with a single-pixel detector.

The researchers further increased the imaging speed by combining multi-focus scanning with compressive sensing which enables image acquisition with fewer measurements because it carries out measurement and compression in a single step and then uses an algorithm to rebuild the images from the measurement results.

After conducting a simulation experiment to demonstrate the new method’s performance and parameters, the researchers tested it with two-photon experiments. These experiments demonstrated the technique’s ability to produce high-quality 3D images with high speeds from any field of view.

“This method achieved a three to five times enhancement in imaging speed without sacrificing the resolution,” said Professor Shih-Chi Chen. “We believe this novel approach will lead to new discoveries in biology and medicine, such as optogenetics.

“The team is now working to further improve the speed of the reconstruction algorithm and image quality. We also plan to use the DMD together with other advanced imaging techniques, which allows imaging in deeper tissues.”

The research has been published in Optics Letters.