A study has demonstrated that a novel vaccine design for pancreatic cancer has been successful in mice, doubling survival time. 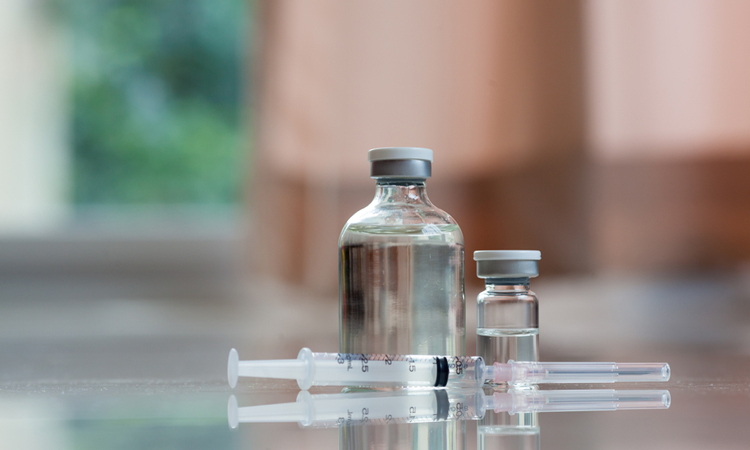 A personalised vaccine system to delay the onset of pancreatic cancer has been developed by researchers. According to the team, their findings provide a strong proof-of-concept for the design of a novel vaccine against the condition.

The study was conducted at Queen Mary University of London, UK and Zhengzhou University, China.

The researchers found that their vaccine doubled the survival time of mice with pancreatic cancer. They also report that their system can be personalised for the individual receiving it and it could be developed to combat other types of cancers.

To make the vaccine, researchers took cells from mice and turned them into pancreatic cancer cells by adding two mutations to the KRAS G12D and p53 R172H genes, which are known to drive pancreatic cancer. The team then infected these cells with Adenovirus (AdV) as a prime or Vaccinia virus (VV) as a boost. Not only do the viruses kill the cells to remove their ability to form tumours within the body, but they do so in a way that activates the immune system against these cells.

The cells then die flowing injection and release antigens specific to these pancreatic cancer cells, priming the immune system to recognise the initiation of cancer and prevent its development within the body.

By injecting these virus-infected cells into mice that were destined to develop pancreatic cancer, the team were able to delay the onset of disease, doubling their survival time when compared with mice who did not receive the vaccine.

As the cells were derived from the mice that were going to receive the vaccine, the cells created were genetically similar to the cancer that was going to develop in these mice. This suggests that cells could be taken from at-risk individuals and used to create matching tumour cells for use in a vaccine regime tailored to those patients.

The team say they will now look at different ways of improving the regime – including increasing the number of vaccinations or combining the vaccine with other therapies such as immunotherapies.

Professor Yaohe Wang from Queen Mary University of London and the Sino-British Research Centre at Zhengzhou University in China, who led the study, said: “Development of a preventive vaccine against non-viral cancers is hugely limited by the lack of appropriate tumour antigens and an effective approach to induce robust anti-tumour immunity against those antigens. Through this international collaboration we have made progress towards the development of a prophylactic cancer vaccine against pancreatic cancer.

“This is preliminary data from tests on mice but it could be a platform for developing personalised and powerful cancer vaccines to reduce cancer incidence in at-risk individuals.”