Dengue vaccines may be improved by simulating amino acid starvation

Scientists have discovered that a plant-based compound called halofuginone activates a pathway that results in better antibodies and could improve the effectiveness of vaccines. 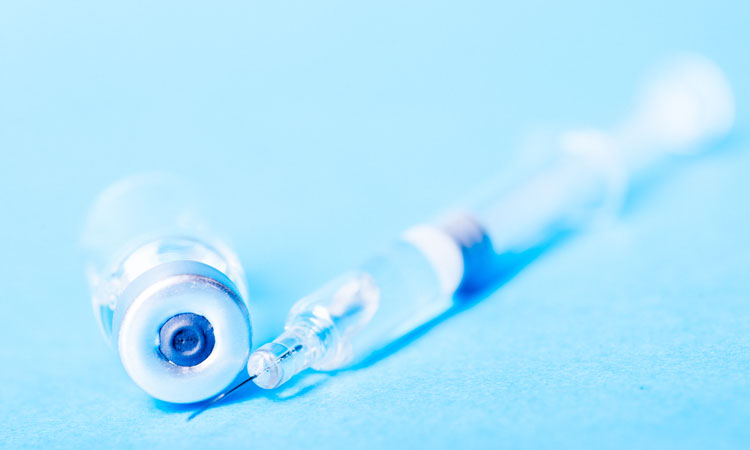 A new study has shown that a plant-based compound called halofuginone improves the immune response to a potential vaccine against dengue virus which, the researchers say, could ultimately be part of a strategy to improve the effectiveness of vaccines for diseases such as dengue.

This is due to halofuginone tricking the body into thinking it is starving for amino acids, which activates a pathway that results in more, and better, antibodies that are better at neutralising dengue.

The research group was from the University of Hyderabad in India and the Cornell University College of Veterinary Medicine and led by Avery August, Cornell Vice Provost for Academic Affairs, Professor of Immunology and a Howard Hughes Medical Institute Professor.

In their study, the group injected some mice with halofuginone and some with an innocuous salt solution, then inoculated all of the mice with a potential dengue vaccine. Then they looked for differences in the immune response to the vaccine.

“We were particularly surprised by the quality of the antibody response, which is the important part,” August said. “In this case the actual affinity of the antibodies for the virus particles was enhanced by the halofuginone.”

The researchers also showed that halofuginone works by encouraging the formation of germinal centers in the lymph nodes and spleen, which act like factories to produce the B cells that pump out antibodies and memory B cells that persist for decades and restart antibody production if the invader returns.

“This pathway hasn’t before been thought of as one that can regulate enhancing vaccine memory,” said August. “It allows us potentially to enhance the body’s memory specifically for that vaccine.”

Overall, the findings suggest that investigating drugs that mimic starvation may be a promising area of research for finding strategies to enhance vaccine effectiveness.

The study was published in Science Signaling.