A study has shown that the SVC112 molecule can prevent cancer stem cells from producing more tumour cells in cell lines and mice, with no impact on healthy cells. 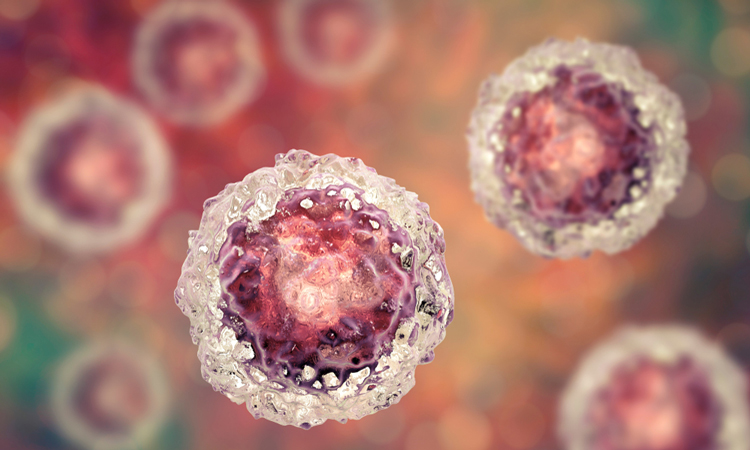 Researchers have found that SVC112, a molecule based on the chemical bouvardin, can act specifically against head and neck cancer stem cells (CSCs).

Bouvardin can be extracted from the Bouvardia ternifolia bush, native to Central America. Research from the University of Colorado, US has previously shown that bouvardin can slow a cancer’s ability to make proteins which allow it to grow and metastasise.

As CSCs manufacture cells that become the bulk of cancer tissue, they are a viable drug target. However, they often resist treatments like radiation and chemotherapy.

…when the population of stem cells was reduced to under one percent of the tumour cells, the tumour began to shrink”

The group’s work showed that SVC112 acts specifically against proteins like Myc and Sox2 which are required by CSCs, while leaving healthy cells unharmed. They demonstrated this by comparing the effects of the drug in ‘matched pairs’ of cancer cells and healthy cells grown from samples donated by five head and neck cancer patients.

“Many groups have linked the production of transcription factors to the survival and growth of CSCs, but inhibitors have just been too toxic – they come with too many side effects. Definitely our studies suggest that this drug could be an advantage over existing drugs. It inhibits protein synthesis in a way that no other drug does and that’s why we’re excited,” says lead researcher Dr Tin Tin Su.

“Having cancer cells along with matched non-cancer cells from the same patient is pretty unique. When we tested these matched pairs with SVC112 and with HHT, what we saw is the approved drug eliminated both cancer and normal cells, whereas SVC112 had selectivity – it affected cancer cells but not healthy cells – so theoretically the effects on the normal tissue will be less,” Su says.

Next, the team used SVC112 to treat head and neck tumours in mouse models, grown from samples of human tumours. Earlier work showed that SVC112 sensitised previously radiation-resistant CSCs to radiation treatment, so the group tested the molecule and radiation alone and in combination.

They found that when the population of stem cells was reduced to under one percent of the tumour cells, the tumour began to shrink. They concluded that the CSCs act as controllers for the growth of tumours, so impairing this group of stem cells will slow down or stop cancer.

The researchers hope that their pre-clinical results will lay the groundwork for human clinical trials of SVC112 in head and neck cancer patients.