A murine study found histone deacetylase 3 (HDAC3) inhibitors reverse epigenetic changes caused by CREBBP mutations found in lymphomas and could be developed into a novel therapy. 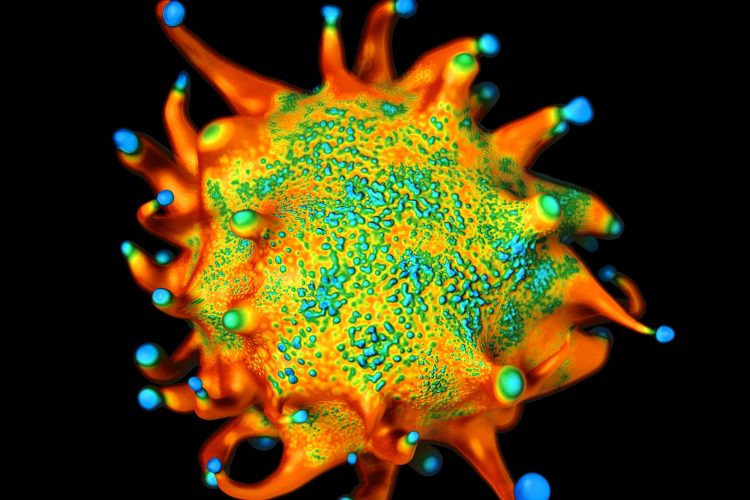 Researchers from the University of Texas MD Anderson Cancer Center, US, worked from previous research showing CREBBP mutations are common in both follicular lymphoma and DLBCL. CREBBP encodes a protein that alters the expression of genes by modifying the histone proteins around which DNA is wrapped.

“CREBBP mutations are highly recurrent in B-cell lymphomas and either inactivate its histone acetyltransferase (HAT) domain or truncate the protein,” said Dr Michael Green, assistant professor of Lymphoma and Myeloma at MD Anderson.” We showed that these two classes of mutations yield different degrees of disruption of the epigenome, with HAT mutations being more severe and associated with inferior clinical outcome.”

“Our study characterised the molecular consequences of CREBBP mutations and identified key cellular pathways silenced as a result of unopposed HDAC3 activity,” said Green. “We demonstrated how inhibition of HDAC3 restores these pathways, suppressing growth and most critically enabling T cells to recognise and kill lymphoma cells.”

“The frequency of MHC class II loss in DLBCL exceeds the frequency of CREBBP mutations in this disease through unknown mechanisms,” said Green. “The ability of HDAC3 inhibition to induce MHC class II expression may have potentially broad implications for immunotherapy. We believe that inhibition of HDAC3 represents a novel mechanism-based immune-epigenetic therapy for CREBBP- mutant lymphomas.”