A study has identified a protein complex elevated in PTSD patients and developed a peptide to disrupt it, preventing the recall of fear memories in early tests and paving the way for new therapies. 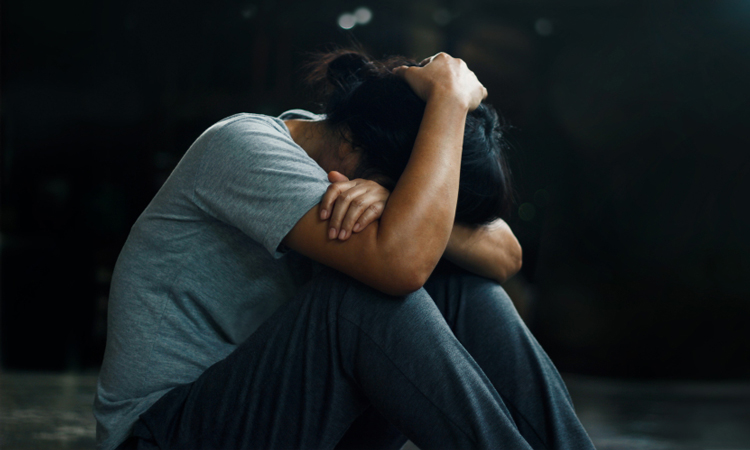 A research team has identified that the glucocorticoid receptor (GR) and FK506 binding protein 51 (FKBP51) protein complex is elevated in post-traumatic stress disorder (PTSD) patients. In their study, investigators created a peptide to disrupt the complex and found administering it after a distressing event prevented recall or encoding of fear memories in tests.

The study published in the Journal of Clinical Investigation, suggests that this peptide – or one similar – could provide the basis of a treatment that would prevent PTSD forming.

She continued: “We believe this protein complex normally increases after severe stress, but in most cases, levels soon go back to baseline levels. However, in those who develop PTSD, the protein complex remains persistently elevated, so this could be a blood-based biomarker for PTSD as well as a target for pharmacological treatment. In addition, the peptide we developed could be given after a traumatic event and could possibly prevent the patient from developing PTSD. This is a completely new approach to PTSD and for psychiatric disorders in general.”

“We are thrilled this CAMH-led discovery can potentially help millions of people put trauma behind them,” concluded Dr Liu.

CAMH has filed a patent for the peptide and diagnostic aspect of Dr Liu’s invention. Dr Liu and her team will continue their research with this peptide; refining it prior to starting clinical trials in humans. 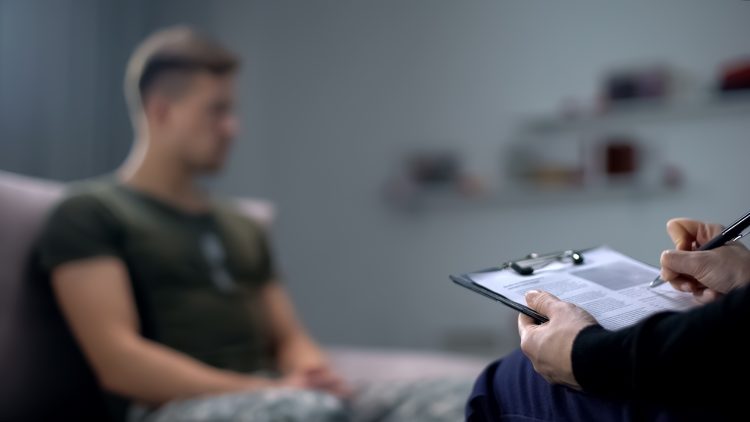