A study suggests there may be common genetic pathways between alcohol use disorder and other addictions, so GWAS identification of affected genes could provide the targets for new therapies. 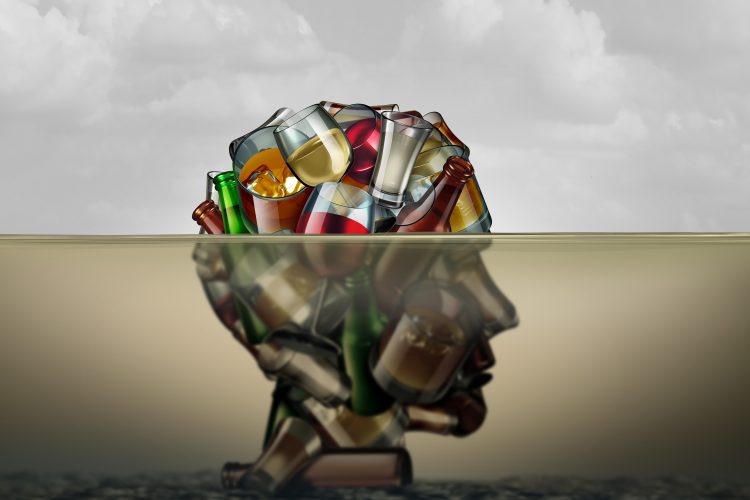 Researchers have demonstrated that genetic factors play a major role in alcohol use differences between individuals and that heavy alcohol consumption is linked to the development of more than 60 diseases, including increased risk of lung cancer. The team suggest that their findings could be used to reveal drugs targets for the condition.

To better understand the role of genetics in alcohol use disorder, the team looked at variations of single base pairs in DNA sequences for 502,000 individuals from the UK Biobank, replicating their results with data from Kaiser Permanente’s Genetic Epidemiology Research on Adult Health and Aging cohort.

Dr Thompson explained to Drug Target Review: “Model organisms (worm models) were used to test the functional effects of the genes identified in GWAS (ie, what happens when the gene is removed). All the genes tested demonstrated marked changes in the worms’ response to alcohol exposure. This is novel in the alcohol field and suggests that these genes have a true impact on response to alcohol.”

The study published in Science Advances suggests there may be a genetic link between:

Moreover, Dr Thompson revealed: “When exploring the biological implications of the genes we found evidence to suggest several common pathways associated with different types of compulsive behaviour and addiction, not just alcohol consumption. We are currently undertaking work in samples from patients with other addictions to see whether their genetic make-up is similar to those who are heavy alcohol users – this is to explore the hypothesis that the genes identified in this work are involved in common pathways associated with different types of compulsive behaviour/addiction.

“Taken together, this increased understanding of the molecular mechanisms that might contribute to heavy alcohol consumption will hopefully lead to the identification of targets that can be taken forward for drug discovery or drug repurposing in the treatment of alcohol dependence or broader substance use.”