Levels of neurogenesis could be a therapeutic target in neurodegenerative disease

Research has identified that regions of the brain can regenerate via neural stem cells and the process of neurogenesis which could provide a new avenue for regenerative therapeutics. 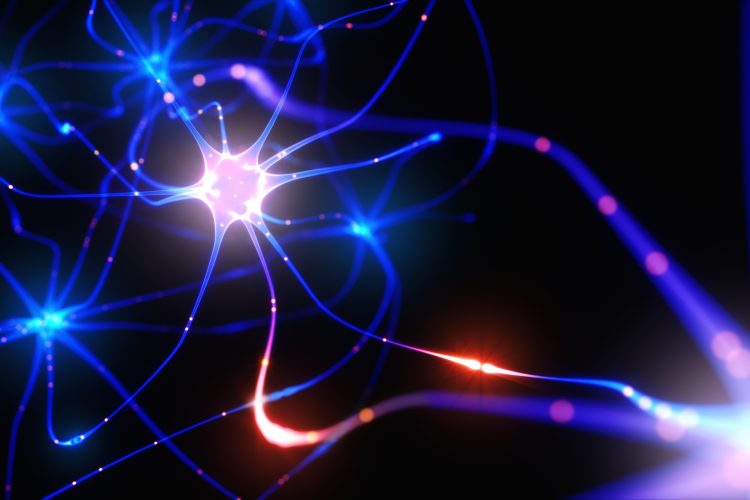 A new study has identified that at least one brain region can regenerate itself after damage, by upregulating neurogenesis and promoting neural stem cell (NSC) proliferation and survival. The result, at least in young brains, was a fully rewired brain region, with neurons connecting to its afferent and efferent partners and a restored spatial memory.

This development, published in JNeurosci, could be used to inform future treatments for neurodegenerative diseases.

The rise of diseases such as Alzheimer’s and Parkinson’s encouraged researchers to test the brain’s own regenerative potential; in this study, they focused on the dentate gyrus (DG), a region of the hippocampus which is vulnerable to neurodegeneration and known to have contain its own stem cells, called dentate gyrus (DG) resident stem cells.

Using vascular endothelial growth factor (VEGF) as a toxin, the researchers destroyed more than 50 percent of the mature DG granule cells. They then monitored the recovery of the DG and observed that within a few months the DG was almost fully repaired through neurogenesis and the activity of NSCs. The restored DGs displayed similar size, connectivity and activity to unharmed DGs.

The researchers in this study also identified that age-related decline of neurogenesis was paralleled by a progressive decline of the brain’s regenerative capacity by testing the same process in increasingly older models.

They suggest that future therapies for neurodegenerative diseases should therefore look at maintaining levels of neurogenesis in the brain in later life.