Could Frizzled receptors be the target of new cancer therapeutics?

The G-protein coupled receptor Frizzled, implicated in diseases like cancer, can be targeted with small molecules which could provide the basis for anti-cancer therapeutics, according to researchers. 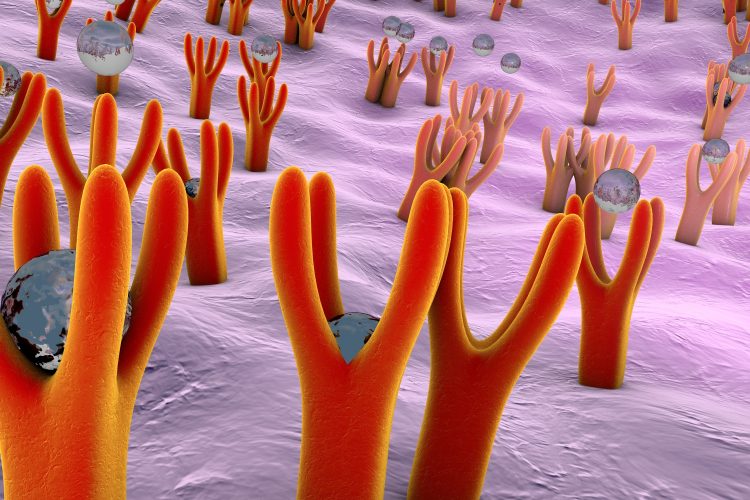 Researchers have published their proof-of-principle study showing that Frizzled (FZD) G-protein coupled receptors can be bound to and activated by small molecules. The team of international collaborators hopes their development will open new doors to therapies for cancer and other diseases.

Scientists from the Karolinska Instutet, Sweden, claim FZD has been a target of research for more than 20 years, due to its potential role in diseases ranging from cancer to fibrosis and cardiovascular disease. The receptor is a desirable drug target because its signalling plays a critical role in stem cell regulation and tissue homeostasis. However, antibody therapeutics and biopharmaceuticals have been unsuccessful in targeting these receptors.

Repurposing Smoothened agonist SAG1.3, a small molecule which targets a related receptor, the team demonstrated that FZD can be targeted; they observed this therapeutic bind to and act as a partial agonist to activate FZD receptors. The researchers said this development was due to both their pharmacological understanding of the receptors and developments in computer modelling allowing drug screening in silico.

Frizzled receptors could be drug targets for treating major diseases…

“Our study provides proof-of-principle that it is possible to target FZDs with small molecules,” says Professor Gunnar Schulte, study leader at the Schulte laboratory in the Department of Physiology and Pharmacology, Karolinska Institutet. “This is a breakthrough laying the basis for development of novel and improved compounds that target FZDs for the treatment of different types of cancer.”

The team concluded that they had provided a starting point for future structure-guided and mechanism-based drug discoveries targeting FZDs.